Researchers at the International Centre for Genetic Engineering and Biotechnology (ICGEB) are developing a method to improve the growth rate and sugar content of a marine cyanobacterium called Synechococcus sp. PCC 7002. 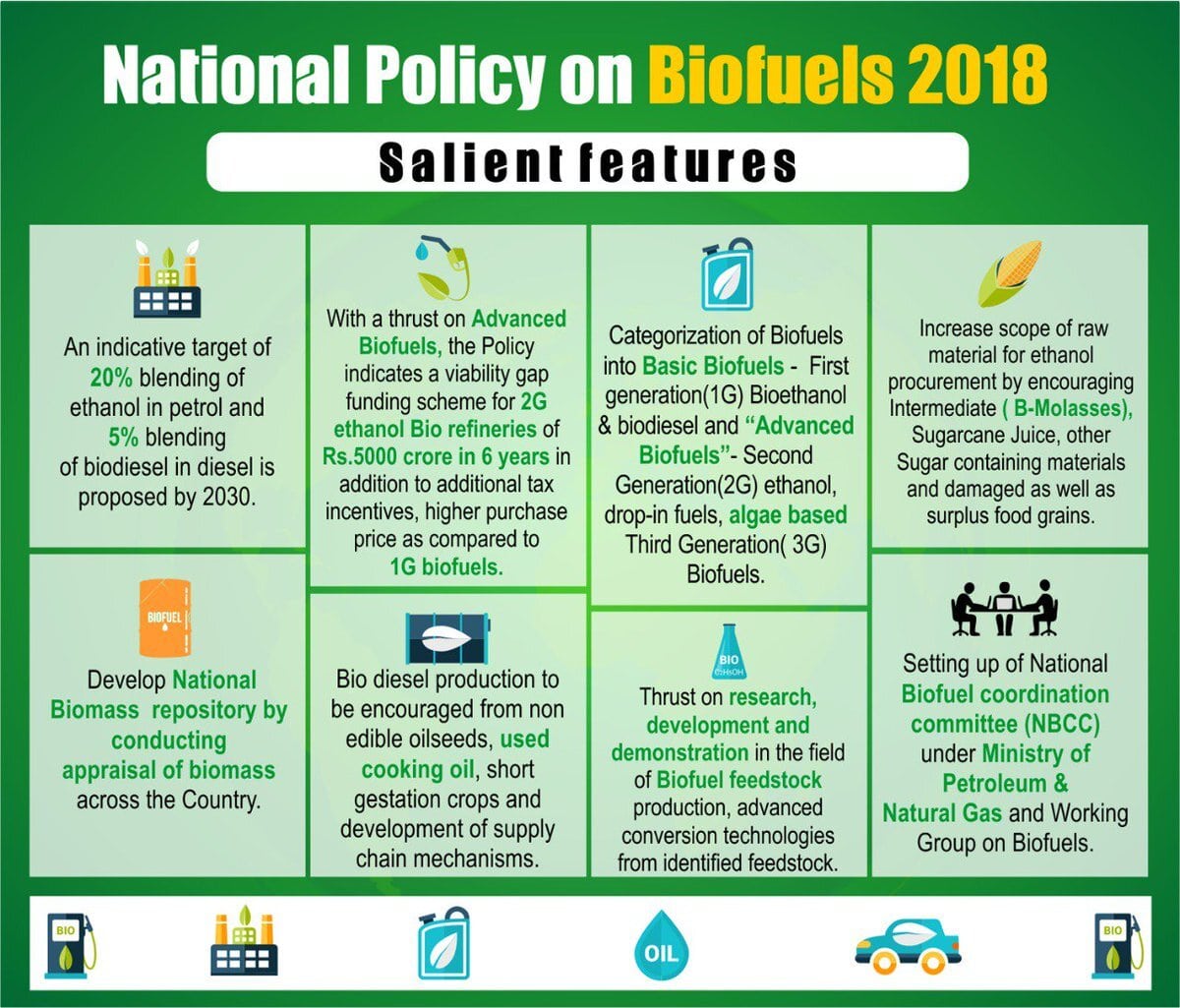