Recently, the Taliban regime in Afghanistan has said it would protect the ancient Buddha statues in Mes Aynak. 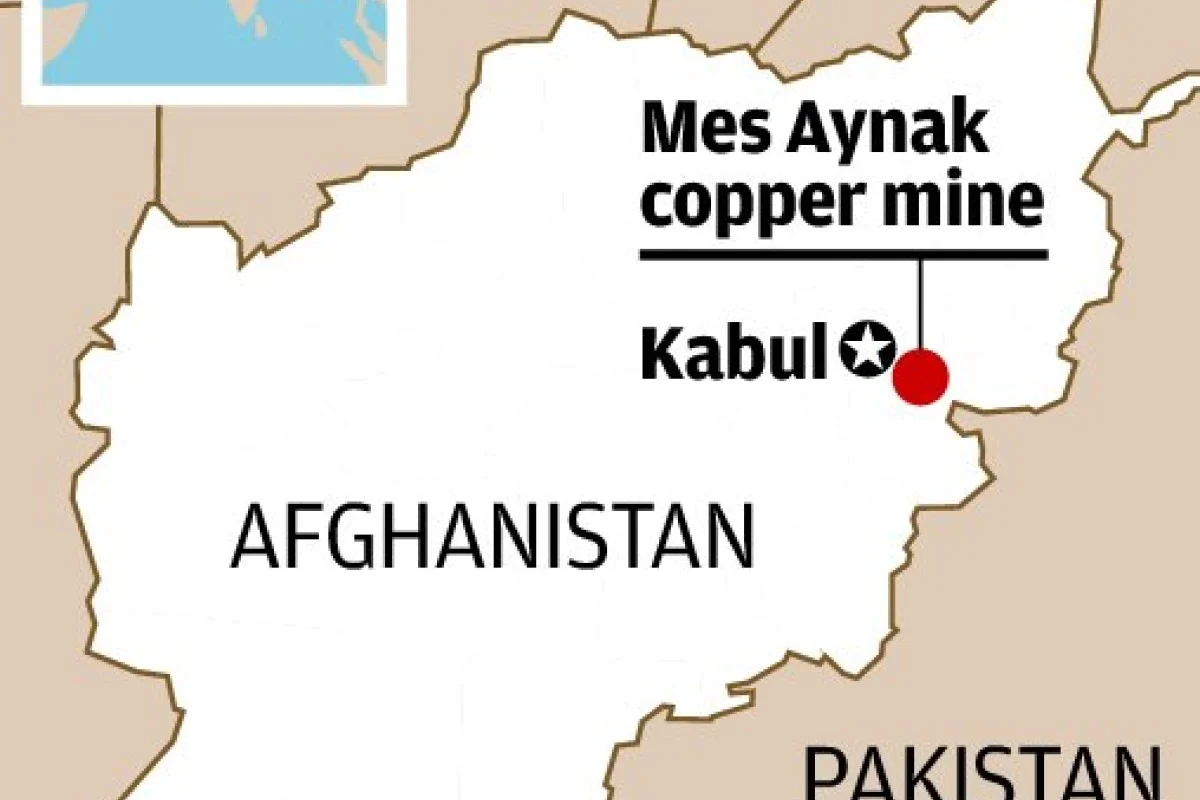 What is Background of Taliban’s Destruction of Bamiyan?

What is the Status After Destruction?

What are Bamiyan Buddhas? 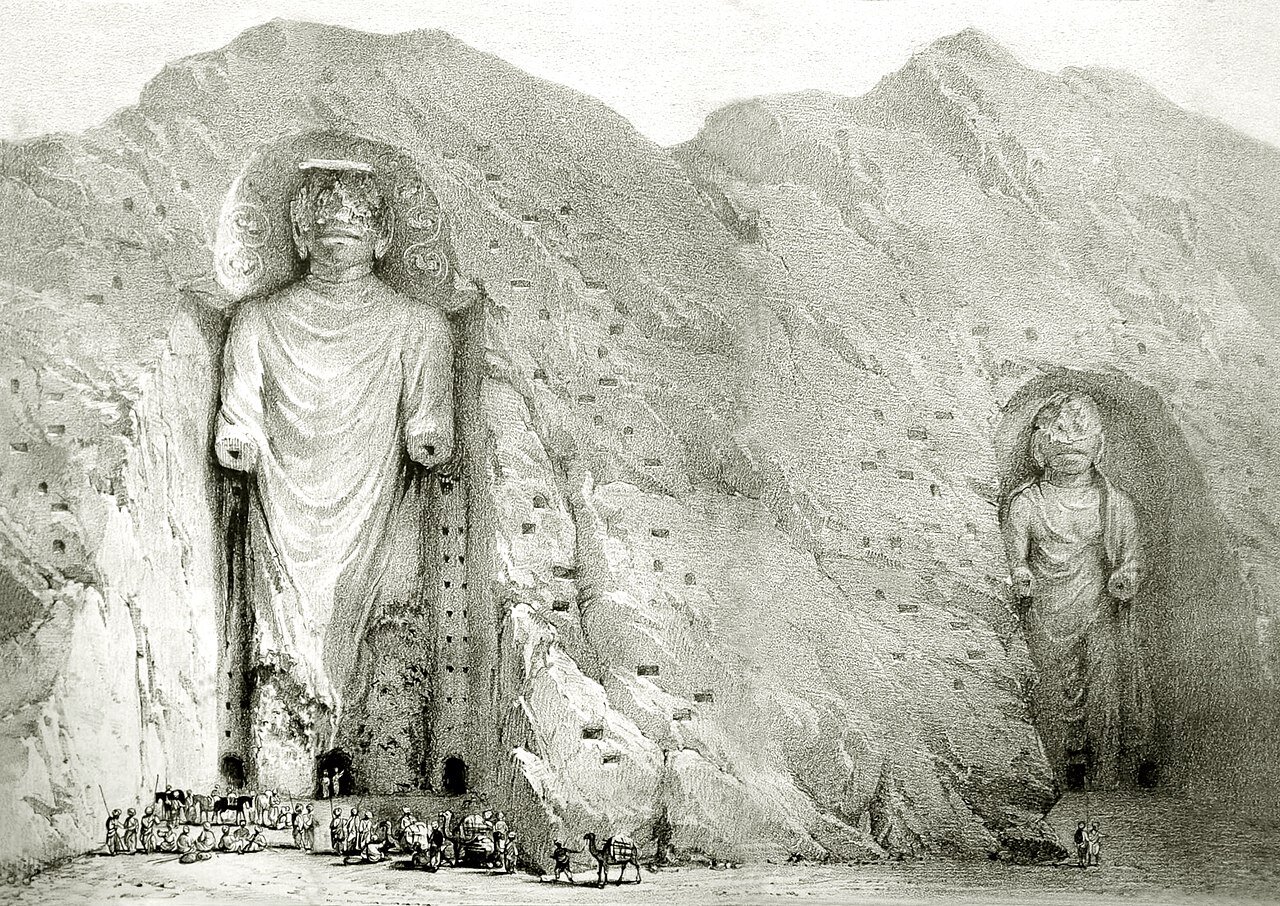 What are the key Facts about Buddhism?

Q. With reference to Indian history, who among the following is a future Buddha, yet to come to save the world? (2018)

Q. Which one of the following describes best the concept of Nirvana in Buddhism? (2013)

(c) Buddha’s reminder to his followers that they all arise from the Earth and finally dissolve into the Earth, and thus this life is transitory