Aquaponics is an ecologically sustainable model that combines Hydroponics with Aquaculture.

Hydroponics is the soilless growing of plants, where soil is replaced with water. Aquaculture is the raising of fish.

Benefits and Weaknesses of Aquaponics

The Food and Agriculture Organization of the United Nations (FAO) put out a technical paper in 2014, detailing the positives and negatives of the practice: 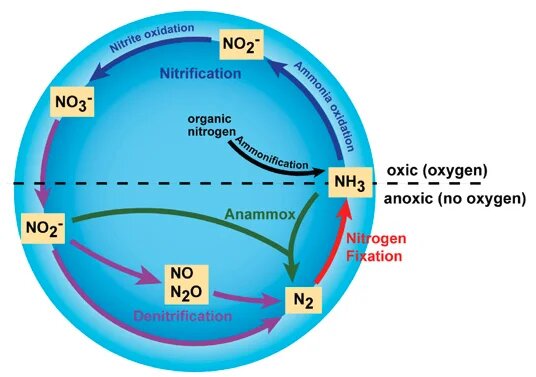