Two tourist visitor centres set up at Ajanta and Ellora caves by the Maharashtra government have been shut due to their pending water and electricity dues worth ₹5 crore. 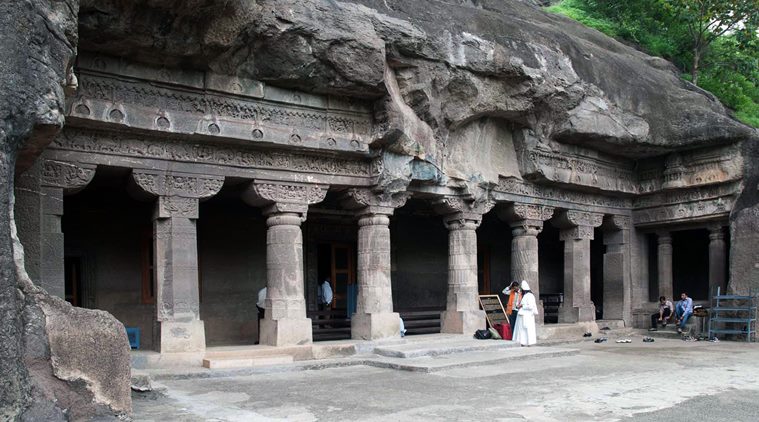 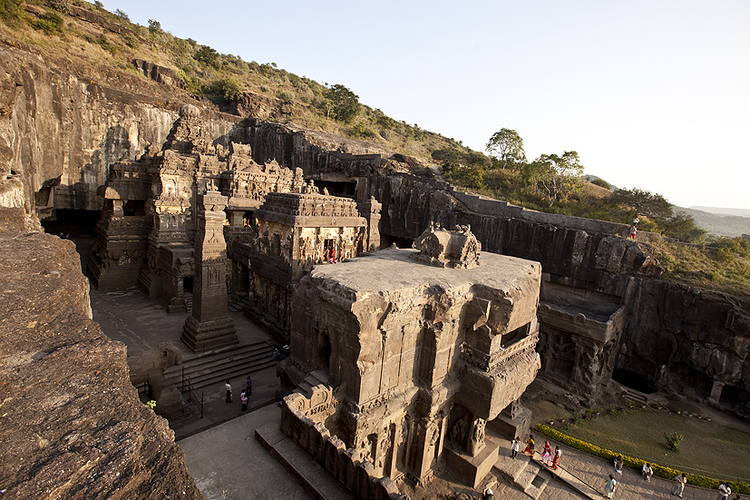