Recently the Ramon Magsaysay Award 2021 was announced. The award is presented in a formal ceremony in Manila, the capital of the Philippines on 31st August each year. 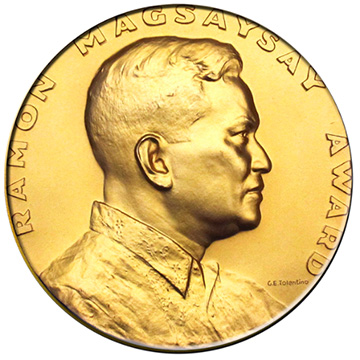