The 5th BRICS Culture Ministers’ Meeting was held through a video conference under the Chairpersonship of Russian Federation. 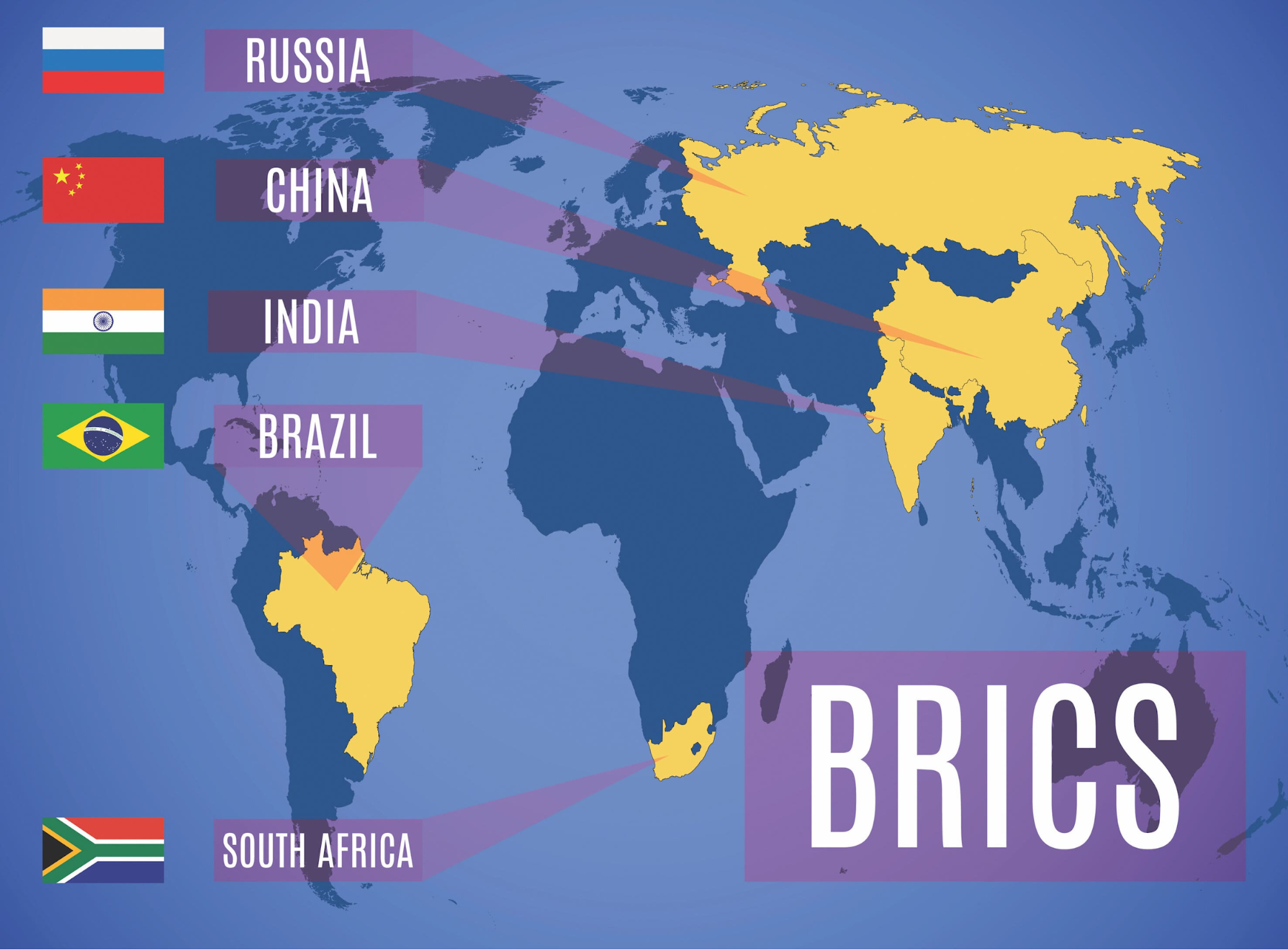