Climate Change and The Eastern Ghats

Spread across some 75,000 sq. km. from Odisha to southern Tamil Nadu, Eastern Ghats play an important dual role in fostering biodiversity and storing energy in trees. The Eastern Ghats consist of different eco-regions with its range from south to north along the east coast of India. The important eco-regions consist of Eastern Highlands moist deciduous forests, East Deccan dry evergreen forests, Deccan thorn scrub forests, shrublands, and South Deccan Plateau dry deciduous forests. This diverse landscape is home to endemic flora and fauna. Many animals, including tigers and elephants, and some 400 bird species are found in these discontinuous forests that receive an annual average rainfall of 1,200 mm to 1,500 mm. The Eastern Ghats is considered to be a part of India’s natural heritage. The broken hill-ranges of the Eastern Ghats spread across Odisha, Telangana, Andhra Pradesh, Karnataka, and Tamil Nadu, are home to unique ecosystems.

The Eastern Ghats face a serious threat from climate change. The area has shrunk by 16% over the past century, and just one region, Papikonda National Park, lost about 650 sq. km. over the last twenty years. 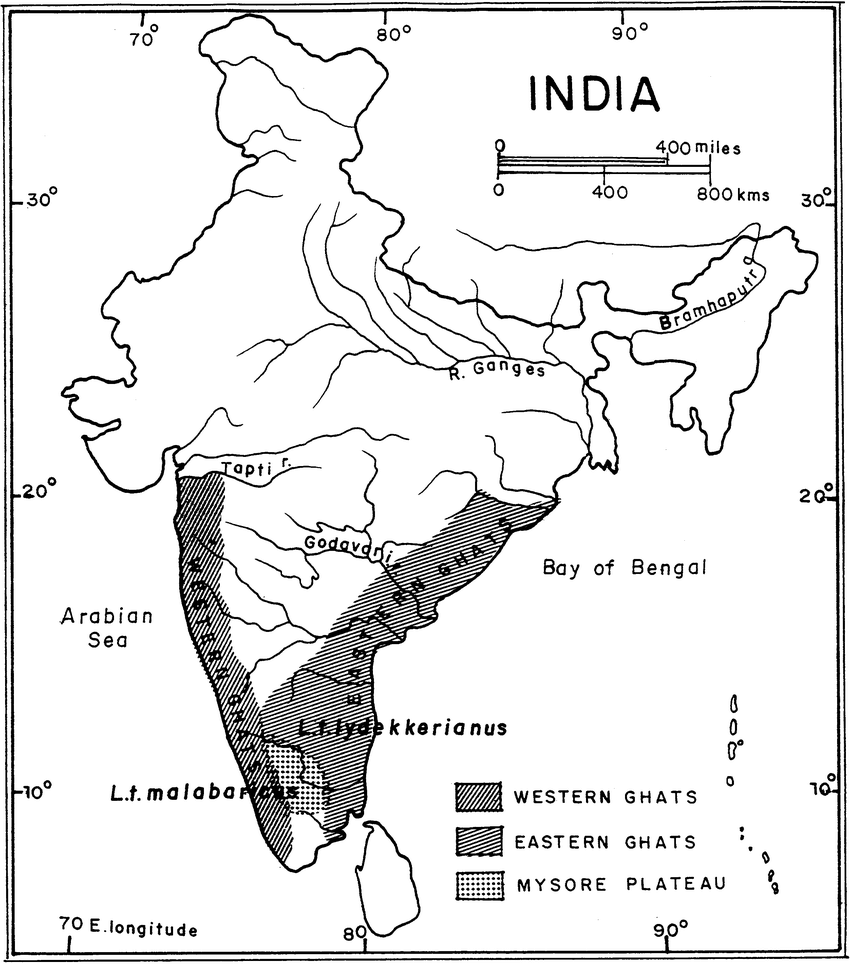 Preserving the Eastern Ghats: Steps To Be Taken