The Leap of Faith: Diving into the UPSC Ocean
Blogs Home

Every year lakhs of youngsters decide to prepare for the coveted UPSC civil services examination, however a small proportion of them are actually able to start the preparation. On the day of prelims examination, it is seen that only about half of the people who had registered for the exam, actually appear! It tells us there is something beyond the oft quoted books and strategy that plays with their decision-making skills when it comes to the UPSC CSE. It is nothing but the mindset with which one starts the preparation.

From a majority of aspirants, the questions I get are “What books to read? “Which notes to follow?”, “How many hours to study in a day?”. Though these questions seem to be genuine, they fail to focus on the larger picture and the larger goal of “Becoming an officer”. If the aspirants give even a small thought of becoming an officer before starting their preparation, the majority of their job is done. Had UPSC been looking for people with academic excellence and ability to read books, they would have gone to the top colleges of the country and recruited their toppers. But they want people who think, express and act like officers.

Therefore, while making decisions regarding the preparation, one needs to focus on the position one aspires to hold in future and then take a call. As an officer one is expected to have critical thinking faculties along with rational and balanced decision-making skills. These are the qualities required for UPSC preparation as well.

Whenever you come across a situation where it is difficult to decide about an aspect of your preparation, ask yourself questions. For e.g. Whether to read a book or not, ask yourself why the book should be read? How will you benefit from it? Will you be able to answer questions in prelims or mains? Regarding newspapers! “Which newspaper to read? Which article to skip?”. “Which topic is worthy of making a note?” Thus, start focusing on the reasons behind doing anything other than the task per se. Don’t do it just because a faculty or a topper said so. Start developing the habit to analyze your own preparation without being swayed by others’ opinions.

Now coming to the balance in preparation. It is one of the most important aspects which most of the aspirants fail to understand. You might have heard the phrase “Balance is the key in our life”. But talking specifically about UPSC preparation, balance will help you sail through the preparation, right from having a balanced schedule to writing balanced answers in mains and giving balanced answers in the personality test. One of the main concerns of aspirants is that they feel they have to study each and everything written in the book, notes or newspaper. They spend a lot of time making notes, mugging it up and then fail to revise those piles of articles and notes. So in order to get the balance one thing should be kept in mind “Study something about everything and everything about something”. With the critical thinking developed one has to decide which things to be given priority over others and focus selectively. Also, while studying subjects which are difficult to understand or remember, try and study in a way that you will be able to answer just the basic questions (Low hanging fruits). At the same time compensate for the time saved in preparing a comfortable subject where the probability of answering the difficult questions is fairly high. So, one need not be a master of any particular subject, but should have a generic idea of all the subjects and specific idea of subjects which are easy to score.

The combination of balance and critical thinking is Rationality. One has to be rational throughout the preparation. Being passionate and emotional about UPSC is one thing but it is not the only ingredient. Majority of aspirants have a passion to become an officer and serve the country. But UPSC is looking for rationality along with passion. There are many aspirants, usually the beginners, who become too emotional with the exam. For most of the non humanities background aspirants, preparing for UPSC opens a new window to the world and in the excitement of sharing our newly acquired knowledge we tend to go overboard with indulging in unnecessary political or historical debates with fellow aspirants or random strangers over the social media. Also while choosing the optional subjects, I have seen people turning into historians, philosophers, sociologists and political scientists, deviating from their goal of clearing the exam. Thus, the relationship between an aspirant and the preparation should be transactional and limited to securing the required marks and getting in the desired service. There is a lot of scope for discourses after clearing the exam with likeminded people!

The points discussed above need to be followed right from the beginning. And in order to make it a habit, its very important that we inculcate these things in our routine. It is rightly said that UPSC preparation is a way of life and it is better to accept this adage as soon as possible. One has to align the daily schedule with the preparation and being honest with oneself.

The main idea behind this article is not to give the strategy as it is available in abundance on the internet, but to empower the fresh aspirants about how to have a right frame of mind so that they are able to optimize the strategy. The exam is more about the attitude than knowledge. So having a winning mindset and an attitude of a leader is very important to reach the shore. Remember that whether you think you can or you can’t; YOU ARE RIGHT! 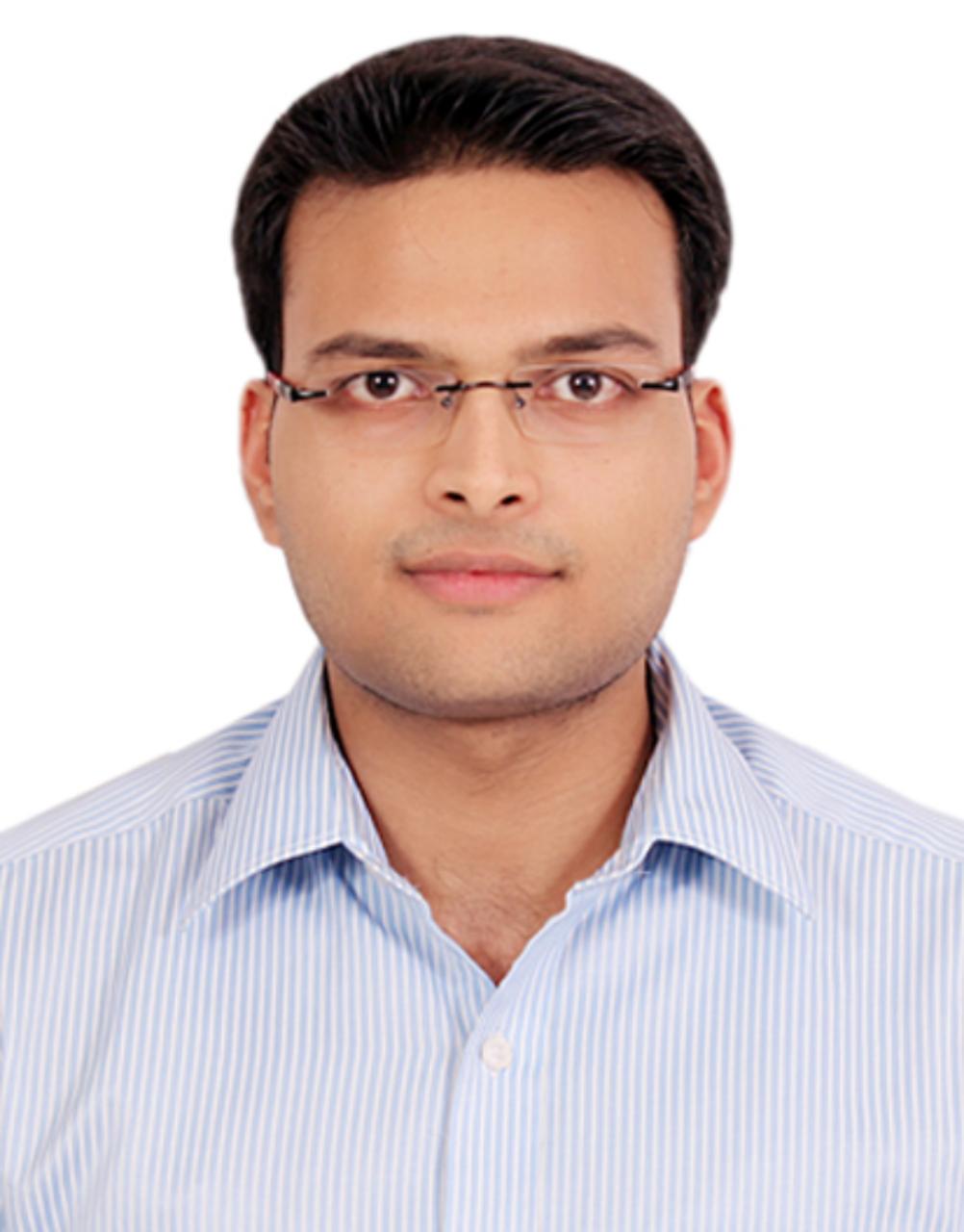