Narcissism has now become a descriptive term often referred to in modern cinema criticisms and it is now also a part of the increasing dialogue about mental health. Narcissism, as described by the Britannica dictionary is a “pathological self-absorption”. Although the disorder has been gaining some traction in pop culture from the 90s, the actual term and illness has been here for quite some time now. Havelock Ellis, the British essayist and physician, was the first to identify Narcissism as a mental disorder in 1898.

Those who suffer from Narcissism, have an inflated image of the self, and often seem to take others for granted, exploiting them in the process. When it comes to cinema or literature, narcissism has always been present, be it in the oldest of myths or one of your recently binged Netflix series. The word Narcissism itself comes from the Greek mythological figure Narcissus, who fell in love with his own reflection. But how has on-screen Narcissism evolved in Hollywood or Bollywood? Do our current times call for a more open and sensitive discussion on how this disorder and its representation in cinema affect common folk? 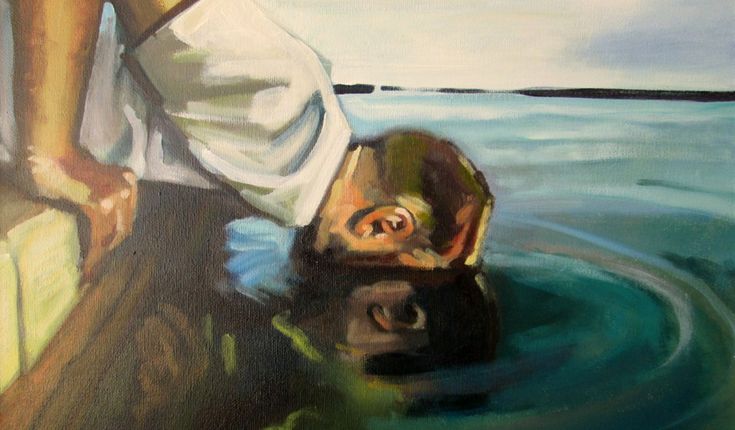 Let's take a look at different traits of Narcissism and its portrayal in various motion pictures through time and place.

A grandiose sense of self-importance 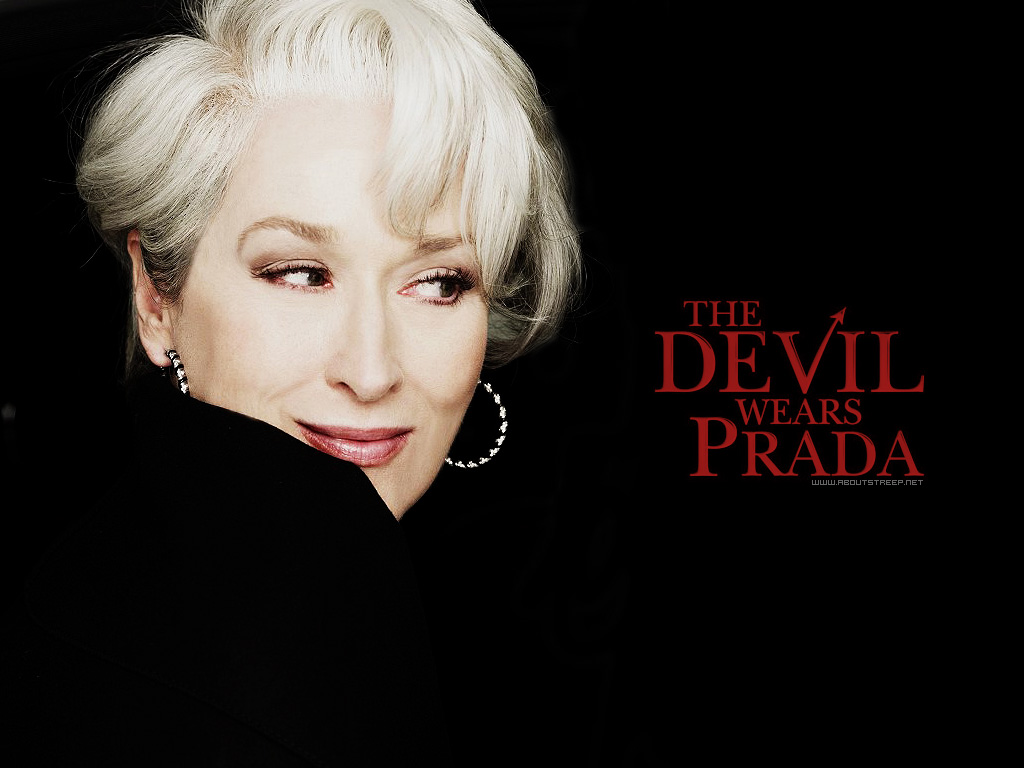 The most prominent quality that is often thought of when talking about narcissism is the delusional self-importance that narcissists feel. In "The Devil Wears Prada" the 2006 film where an aspiring journalist works under her ruthless boss Miranda Priestly, narcissism is correctly portrayed. Miranda is shown as a perfectionist and someone who doesn’t compromise on the quality of work, which in this case was fashion. Mostly relying on her own opinions and thinking of herself as the final check of competence and class, Miranda thinks very little of people working for her and only chooses to truly engage with people who she thinks are highly intelligent.

Fantasies of success and beauty 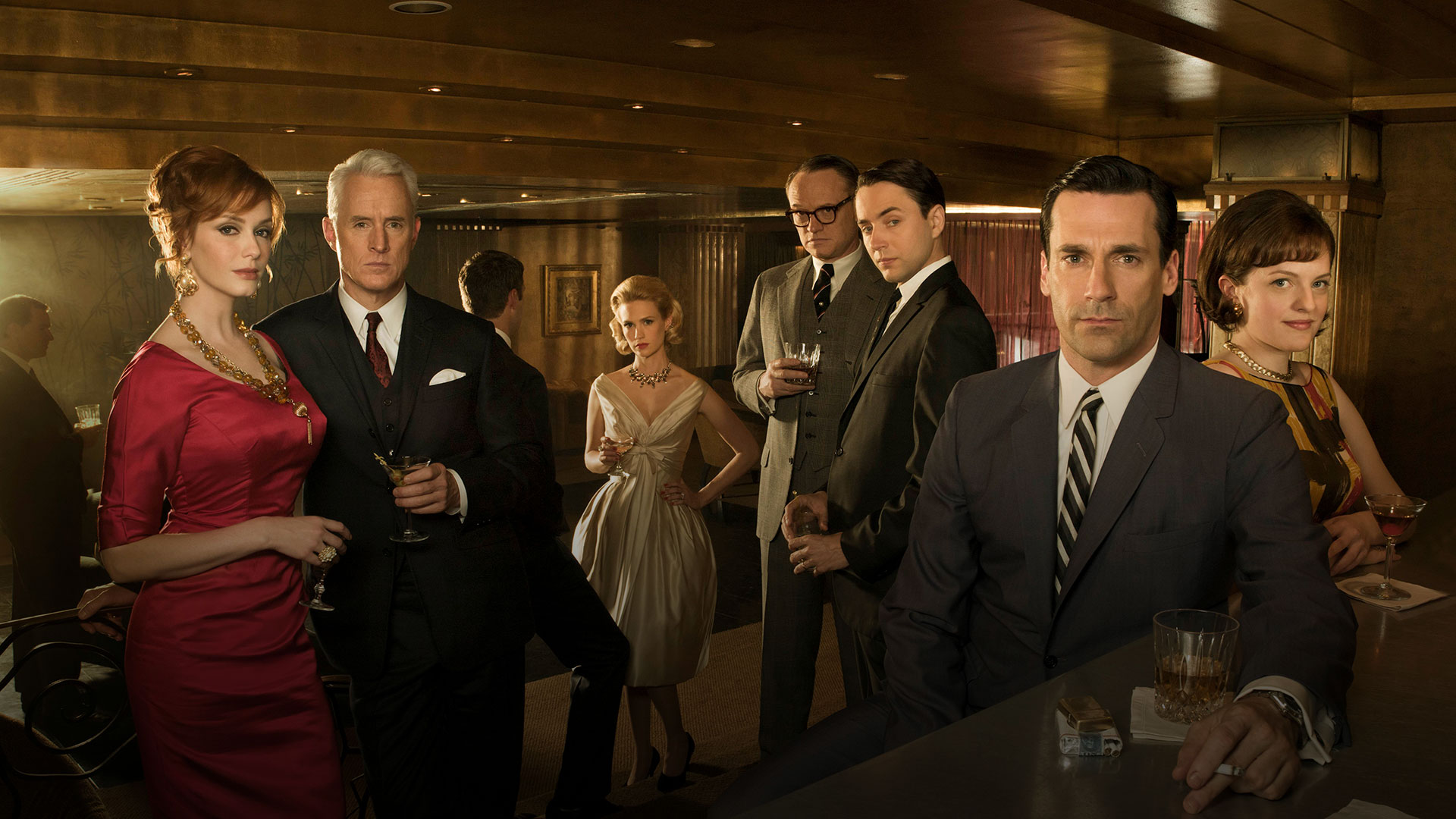 Often when discussing narcissism, rich successful men in business come up frequently. These are people who want money and the power that comes with it. For example, the protagonist of AMC’s ‘Mad Men’, Dick, mostly known as Don Draper, steals a creative director’s identity who works at an advertising agency Sterling Cooper and recreates it in his own way. As a new man, Dick thrives in living luxuriously with no repercussions for his past wrongdoings. He has multiple affairs, drinks the most expensive alcohol and the only thing on his mind is how to become even more powerful. 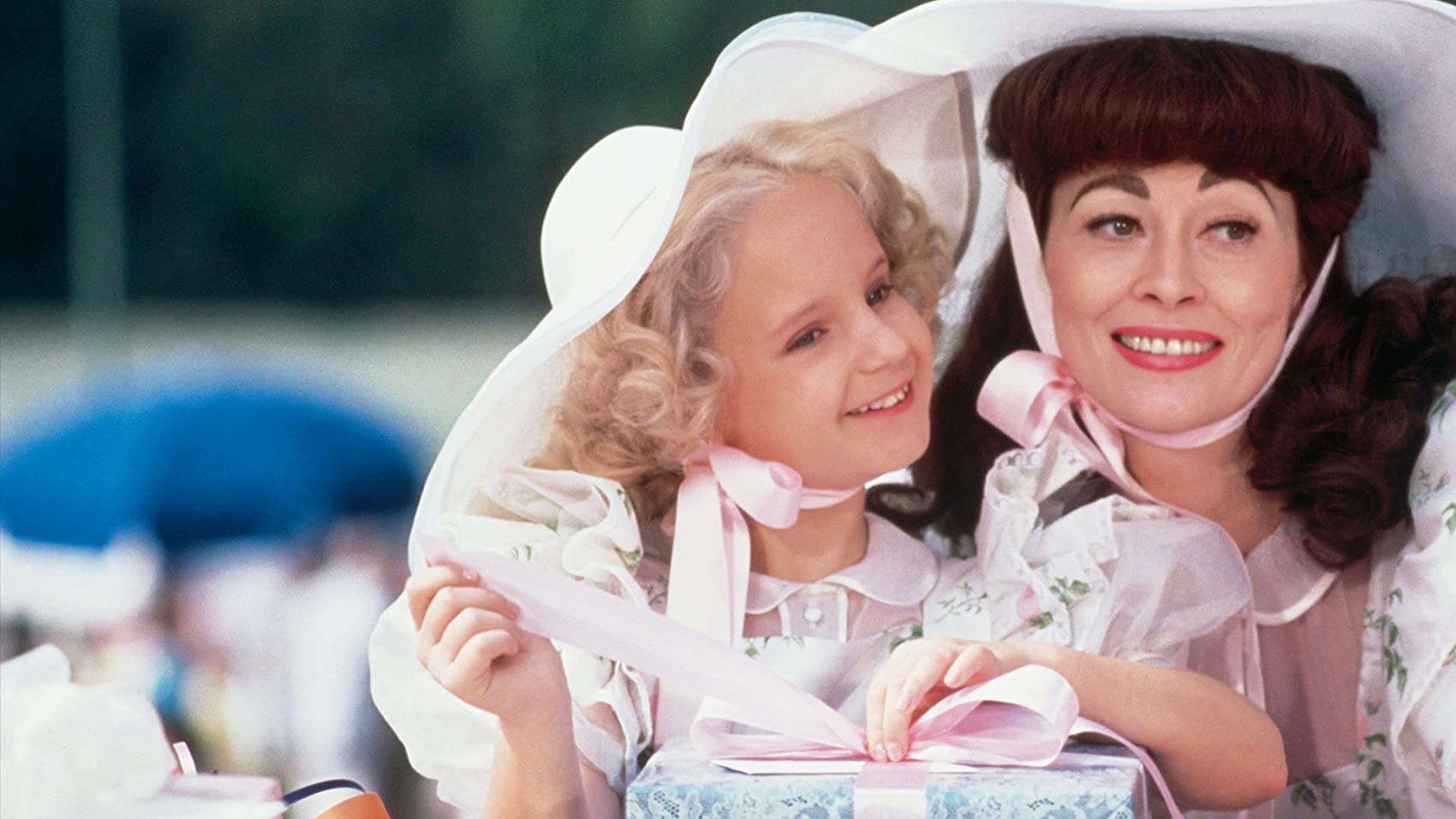 A woman’s beauty has often been looked at as a tool and advantage, which is why ‘ the need for admiration’ is a trait more commonly found in women than men. In the movie Mommie Dearest, the protagonist Joan is presented as a successful actress admired by many. Although, when she is fired from her work her need for attention changes into something malicious. Joan then manipulates and gaslights her daughter. She sees her daughter as a competition, envies her and proceeds to sabotage her career and even her social life. When it comes to Bollywood, many protagonists, which are mostly men, seem to be guilty of this trait of entitlement. Take the very successful movie Devdas (2002) for example. Dev, played by the very charming Sharukh Khan, portrays a complex character dealing with alcohol issues. He can be interpreted as a brat who throws a fit every time he doesn’t get what he wants, despite the fact that not much is explored about his inner psychology and character. Dev shows a pattern of liberty that he takes for granted with people in his life, with no regard to how his decision may affect the future, which is a classic example of how entitlement works. 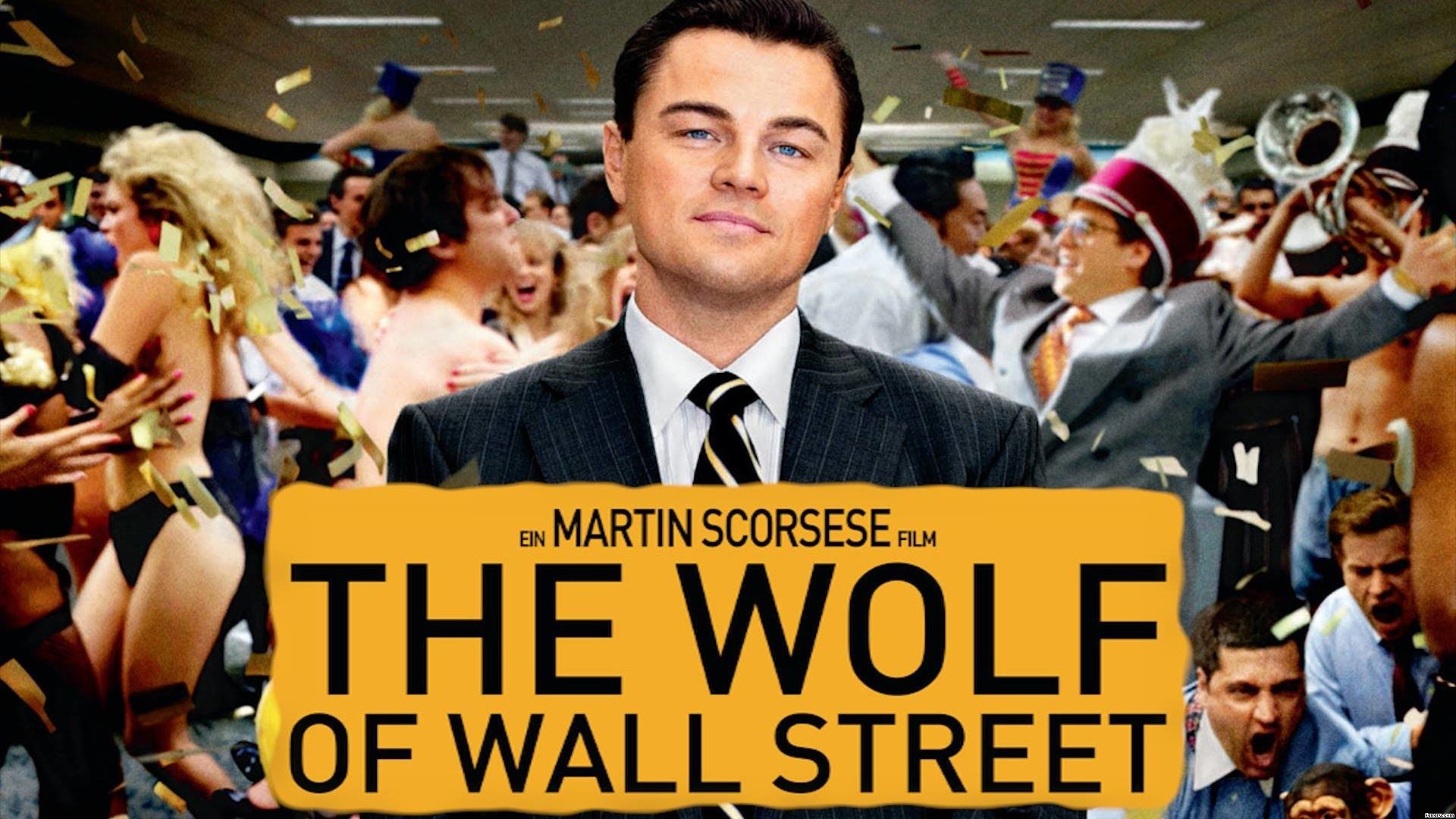 Narcissism unlike other mental disorders is said to be more damaging to others, than to the narcissists themselves. Narcissists are often portrayed as someone who would do anything for their benefit without taking into account or even caring about the fact that others may get hurt in the process. A great representation of this trait is explored in the movie The Wolf of Wall Street (2013) by Martin Scorcese, where a young stockbroker Jordan Belfort trades illegal internal information to make more money, which he spends mostly on drugs and other recreational activities. The movie actively portrays a series of every illegal and corrupt thing Jordan does to get more money and luxury. At the end, although being based on a true story, the movie does reflect on the consequences of his actions that land him in jail. The reason that a narcissist often doesn’t care about hurting others is because of the lack of empathy and compassion. Patrick Bateman, the protagonist of American Psycho (2000), is mostly seen on the psychopath spectrum, but he has been identified as a narcissist too; he enjoys killing people, just for the pleasure of it and shows no remorse whatsoever. Patrick is shown to lure people in with his charming persona and high status, something that is highly common in narcissists. Later he would reveal that he has no interest in the second person and use them to satisfy his hedonistic tendencies. 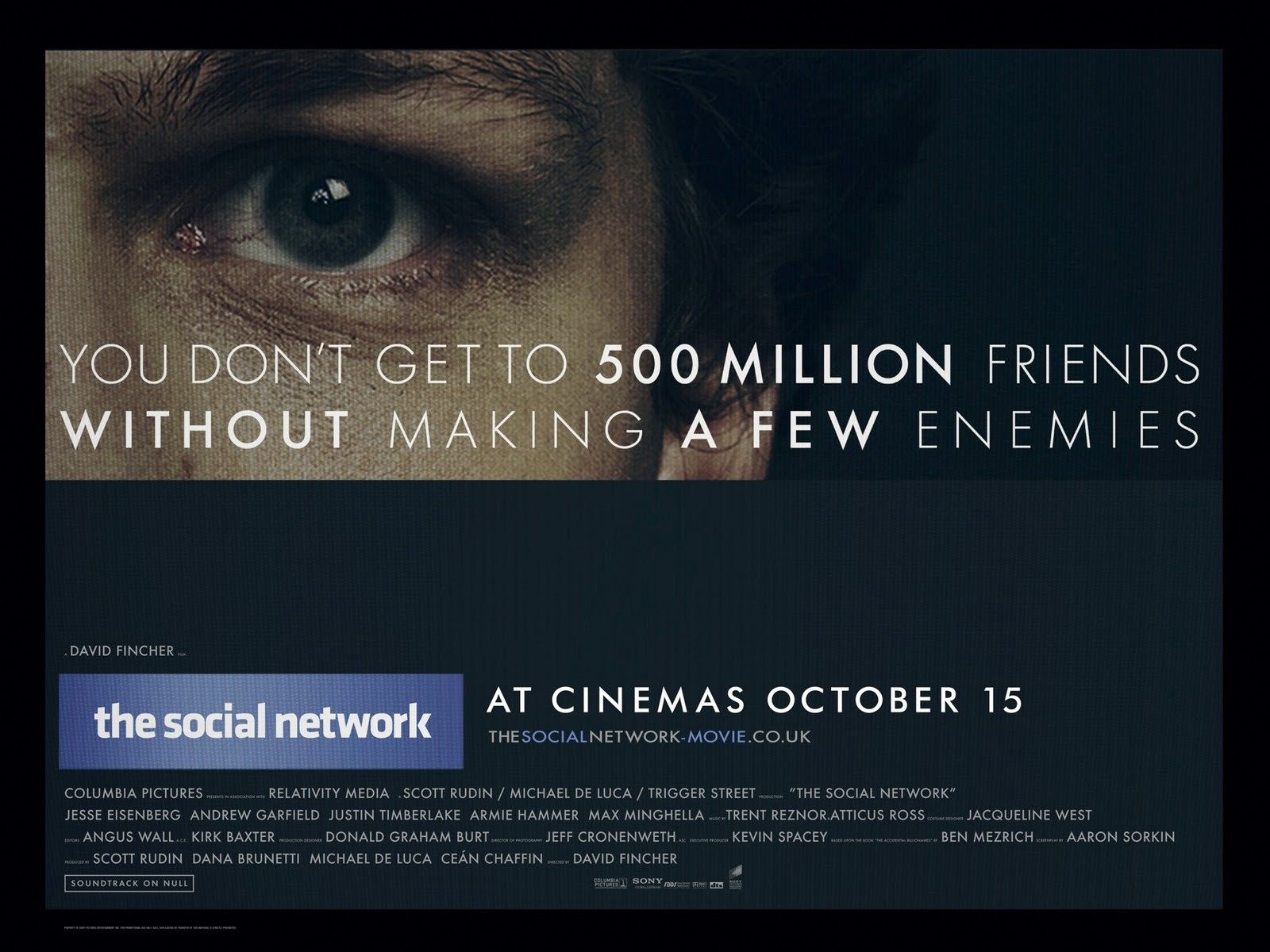 It is often said that people assume your intentions, mostly based on their own thoughts about you. This is why it is often seen that narcissists have an air of delusion around them, making themselves believe that everybody thinks quite highly of them and are envious of them. The characterisation of Mark Zuckerberg in The Social Network is that of a narcissist who thinks everybody wants to be like him or is jealous of him. Mark, the character, from the very beginning is shown to be a person who thinks he’s of more talent than others, which might be true but it does not matter, as his actions with his own friends show him to be an untrustworthy character who wouldn't let anyone else be successful along with him. 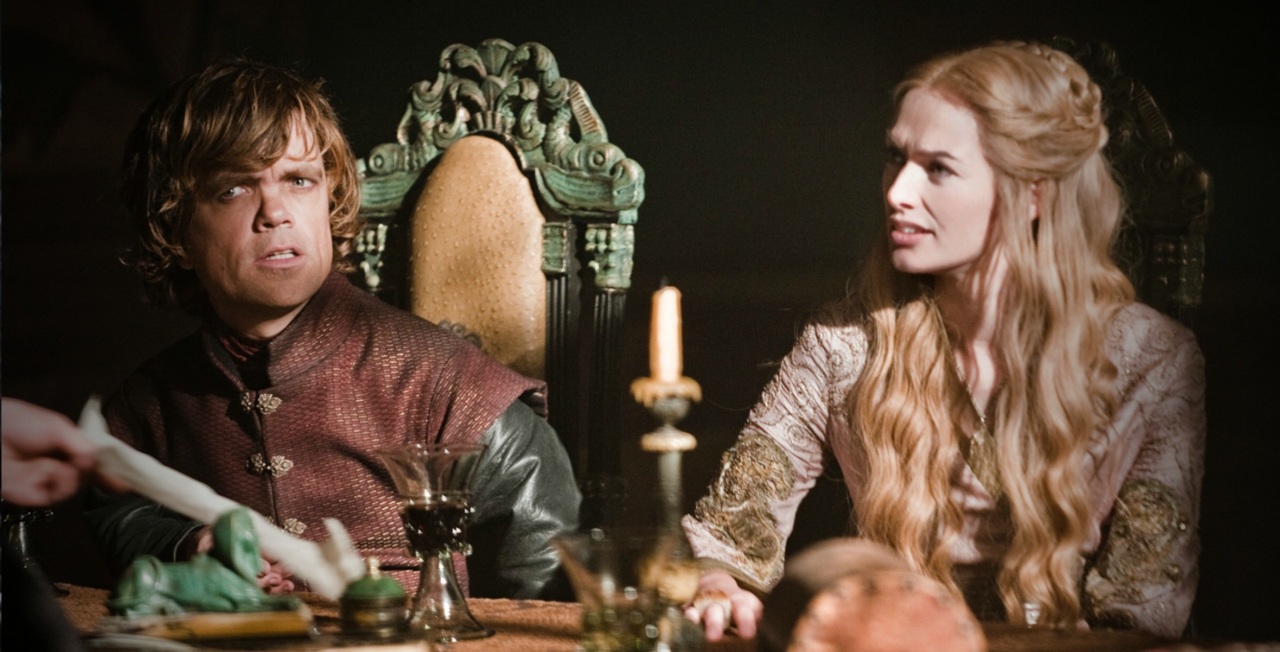 Being arrogant is an easily noticeable personality trait, and when it comes to narcissists, the arrogance shown can be straight-up cruel and evil. The character of Cersei from the very successful HBO series Game of Thrones can be identified as an evil narcissist. She is shown to be power-hungry, and someone who would put others down to boost her self esteem. Cersei, overall, is also shown to be shrewd and someone who constantly talks passive-aggressively to people, even her own brother.

Bollywood and understanding narcissism as a cultural phenomenon 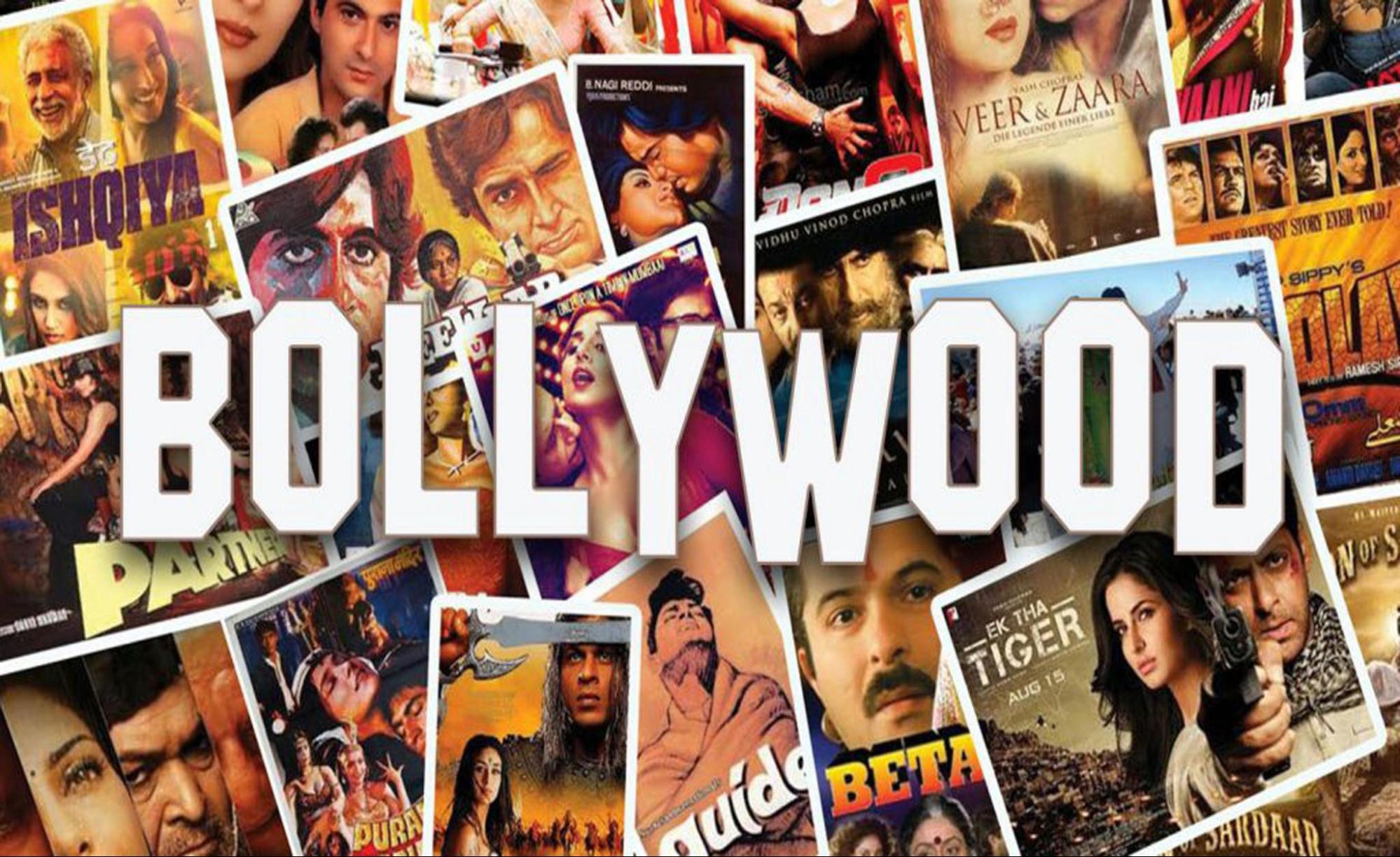 As you might’ve noticed above, only one of the cited examples is from the Indian film industry. This is not just a coincidence, the exploration of characters and the character depth that it takes to identify certain disorders is not showcased that often in Indian cinema (especially in big-budget commercial films). Talking about Bollywood characters and not the actors, is an uncommon practice even for major Bollywood critics. You would have several discussions and articles on different sites on whether a particular actor is a narcissist or not but very less about a character that he’s portrayed, for example, check this article - That man in the mirror!

The irony in this is that many male protagonists in these movies exhibit narcissistic traits and are lauded for the same. Characters like Kabir for Kabir Singh (2019), Rahul from Kuch Kuch Hota Hai (1998), or Akshay Kumar in any of his Khiladi movies, etc. showcase prominent narcissistic character traits as mentioned above. Although most of it is represented in a positive light, the effects of this phenomenon are more complex than that. Also, many such traits are often simply brushed off as signs of confidence and extroversion, and not as narcissism. Question is, why isn’t there more discussion on this topic? You would think that villains from such movies would also portray such traits, but most often villains are one dimensional and are just plain evil.

Until very recent times there has been minimal cinematic attention to the supporting character or the world-building of a film in the Indian film industry. Since no prominence is held by the rest of the characters apart from the protagonist, no one relates to the supporting characters of a given movie or show. It all boils down to one individual, and now with the growing culture of isolation in the metropolitan cities, you’d find very few people looking out at the society as a whole. Of course, all cannot be blamed on the films we watch, but when cinema mirrors our world, we can take a look at the cinematic world to see the psychological issues lurking around.

Have we been seeing the stars on screen, just like we would see a narcissist the first time we met him/her, i.e., as an exceptionally confident person who deserves everything?

Being the Main Character of Your Film 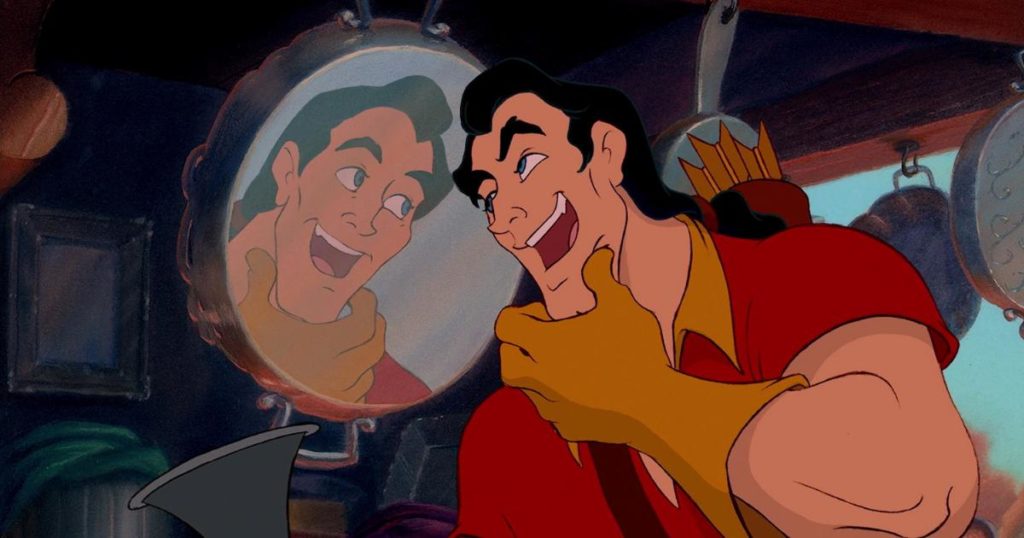 Clinically about 2% to 16% of people suffer from Narcissistic personality disorder, and it is most commonly found in men. Now with the advent of social media, the accessibility with which you can put your entire life online, and do that with an emphasis on the self rather than the community, has led to a rise in self-centeredness as well as the need for social validation. Maybe recently, you have seen these traits in someone you know or a loved celebrity. This of course doesn’t make them a narcissist, but the negative aspects of these characteristics cannot be ignored. Victims of narcissists are often gaslighted and emotionally abused, which causes problems in his/her future relationships too.

When you watch a movie starring a narcissist genius you love, adopting those qualities for yourself can bring a negative change in your emotional growth. Thus, keeping a little distance from the art we watch on our screens is essential. Of course, paying attention to these characters and how their minds work gives us a chance to look into something which we may never see in a real person, but then that is what movies are all about!

A great book for beginners or laymen to know about narcissism can be this one - Disarming the Narcissist: Surviving and Thriving with the Self-Absorbed by Wendy T. Behary.