Role of Mining in Indian Economy 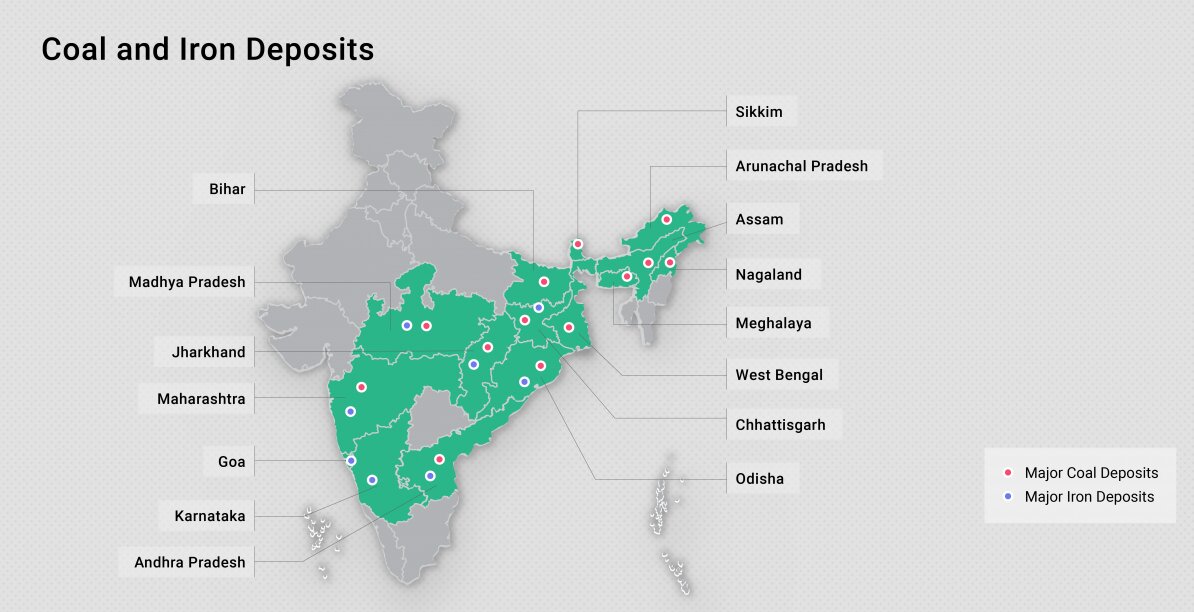 The Legislative Framework of Mining Sector in India

It includes provisions which will give a boost to the mining sector such as: