Migration is a global phenomenon caused not only by economic factors but many other factors like social, political, cultural, environmental, health, education are included under the broader classification of Push and Pull factors of migration: 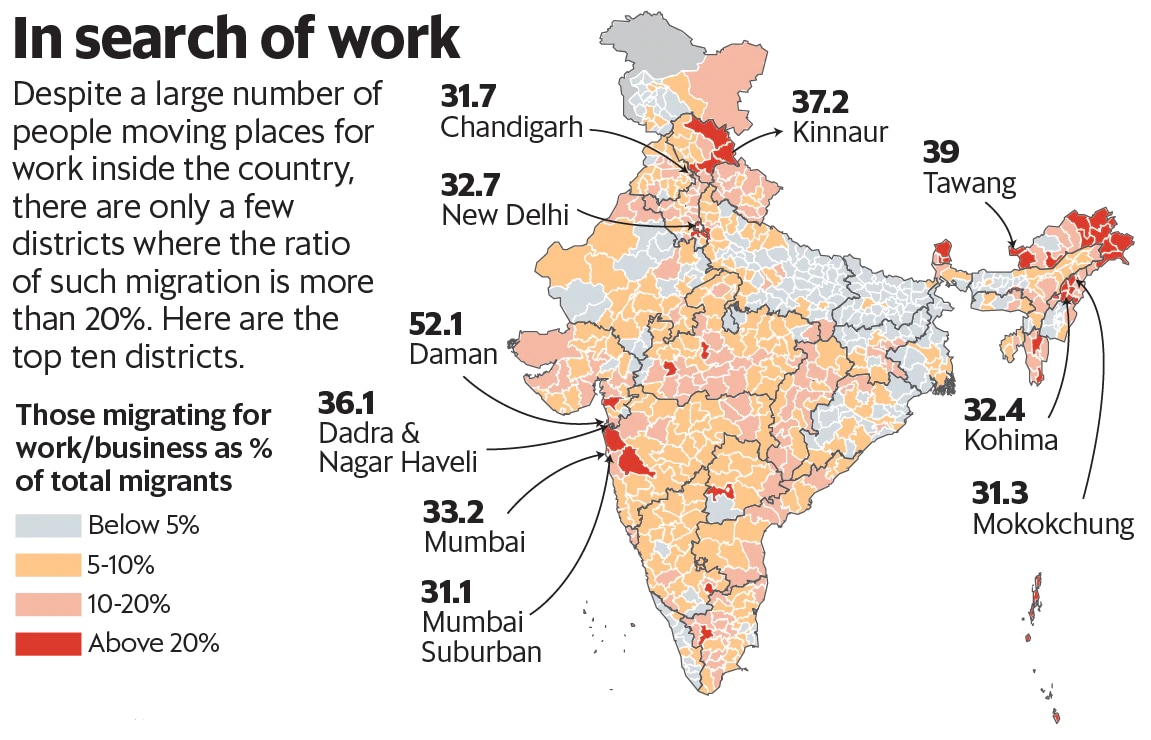 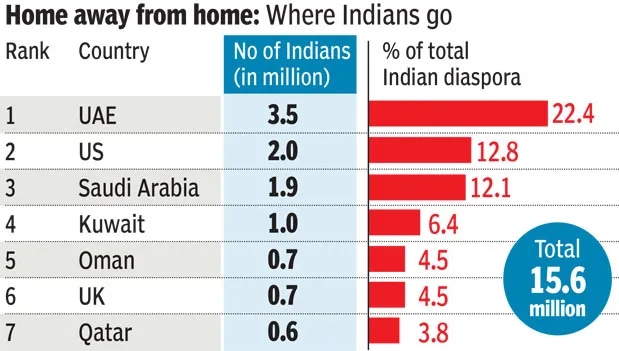 Migrants and the SDGs