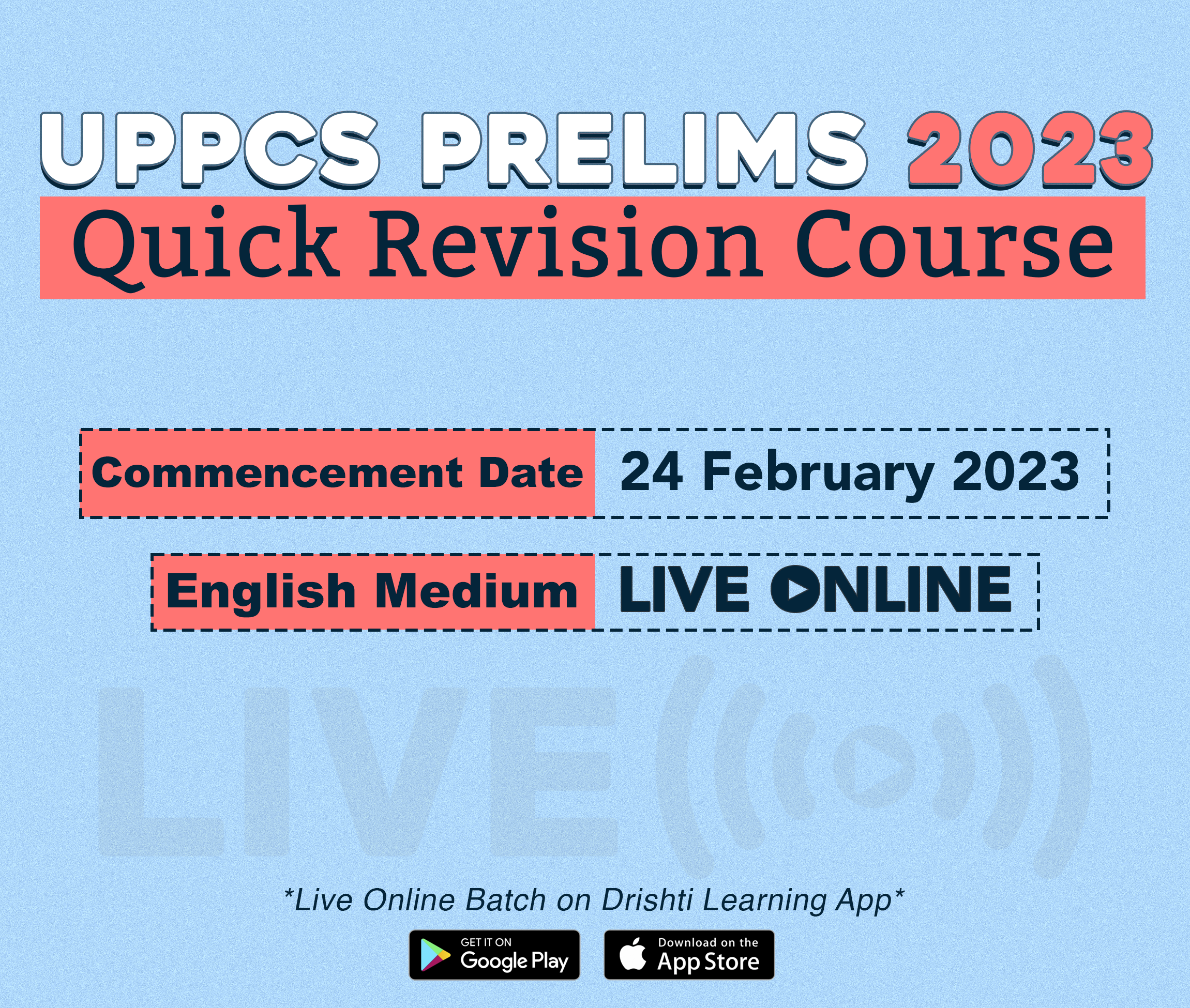 On July 4, 2022, under the third edition of the States Startup Ranking released by the Central Industry Promotion and Internal Trade Department, in the program organized by Union Commerce and Industry Minister Piyush Goyal in New Delhi, Chhattisgarh was awarded as an aspiring leader for the development of startup ecosystem in the state.

Recently a 'State Level Pre-Launch' meeting was organized in Jagdalpur, Chhattisgarh with the participation of District and State level officials to ensure a seamless, sustainable and integrated strengthening of health care systems, in which 'Vaccination- On Wheels' van, which will provide daily facilities like COVID-19 vaccination, Neapolitan vaccination and other primary level facilities in remote places.