This article is based on “Tinkering at margins” which was published in The Indian Express on 19/10/2020. It talks about the issues related to the Nutrient-based subsidy regime for fertilizers.

It's been over a decade since the Nutrient-based subsidy (NBS) regime for fertilisers was instituted. NBS envisaged linking subsidy to nutrient composition rather than products per se.

NBS was expected to wean away farmers from applying too much urea containing only nitrogen and increase the consumption of P&K fertilizers which will result in balanced fertilization.

After the launch of NBS, the fertiliser consumption has increased manifold over the years. However, similar gains are not visible in the food grain production or improvement of soil health. Hence, an urgent need has arisen for a rethink on the overall fertilizer subsidy policy in India.

The government has launched a slew of reforms regarding the use of urea, which includes compulsory neem-coating of all urea and directly making fertiliser subsidy payment to companies. However, these measures merely address the diversion of urea, but they don’t fix the real problem — of overuse by farmers themselves. Therefore, following steps can be taken by the government:

Considering that all three nutrients namely N (nitrogen), P (phosphorus) and K (potassium) are critical to increasing crop yields and quality of produce, the Government must necessarily go for a uniform policy for ail fertilisers. Thus to begin with, the subsidy regime, covering both subsidy rates and payment terms, urea should be brought in sync with P&K fertilisers. 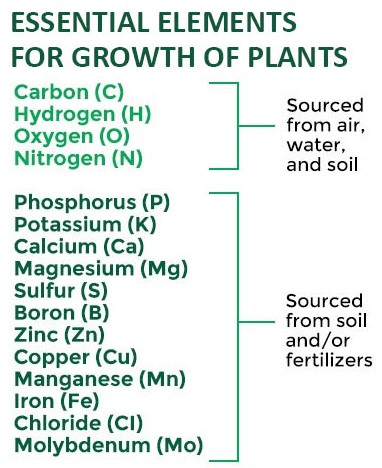 This editorial is based on “No great escape: On India’s low rank on nutritional indices” which was published in The Hindu on October 19th, 2020. Now watch this on our Youtube channel.