The given article is based upon Hunger, nutrition are worse than before lockdown, published in ‘The Indian Express’ on 23 November, 2020. It talks about the poor conditions of hunger and nutrition amid the Covid-19 crisis and evaluates the universalisation of Public Distribution System (PDS) in meeting up these challenges.

While India was already battling with hunger and malnutrition and trying to overcome it, the Covid-19 outbreak led to nationwide months long lockdown only to worsen the condition; disproportionately impacting the poor and informal sector workers specially.

Under PMGKY, each person who is covered under the National Food Security Act would get an additional ration for free, in addition to already subsidised foodgrain provided through the Public Distribution System (PDS). But any announcement regarding the continued supply of free grains under the scheme is yet to be made.

In this context, universalisation of PDS can be the way forward in this situation in providing nutrition to more people ensuring a lesser number of empty stomachs going to sleep. 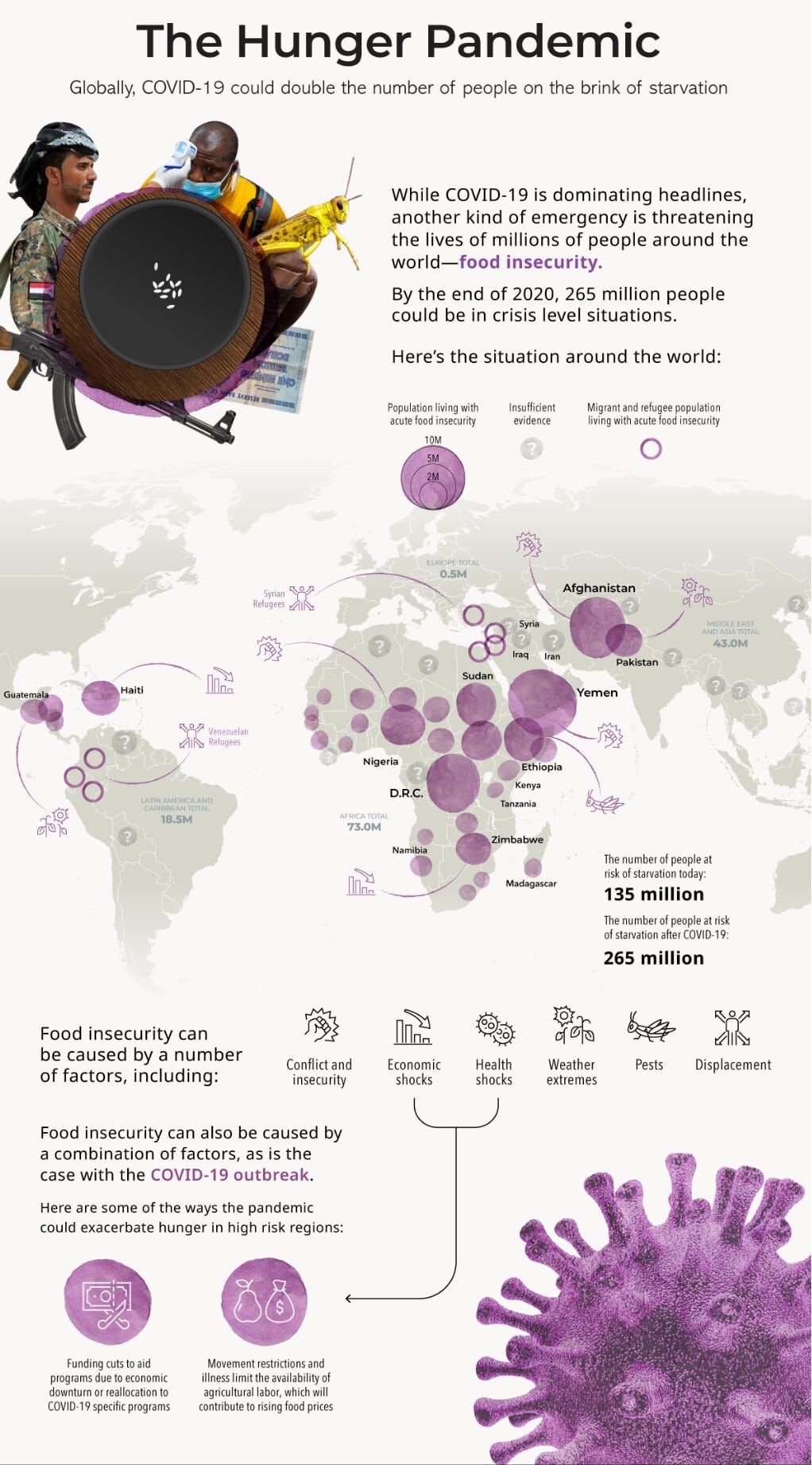 Issues With the Current System of PDS

The National Food Security Act (NFSA), 2013, legally entitled up to 75% of the rural population and 50% of the urban population to receive subsidized food grains under the Targeted Public Distribution System.

This editorial is based on Pressure and punishment which was published in The Hindu on November 23rd, 2020. Now watch this on our Youtube channel.