This article is based on “Financial Inclusion and Digital India: A Critical Assessment” which was published in The Economic and Political Weekly on 29/04/2020. It talks about impact and challenges pertaining to financial inclusion.

Financial inclusion may be defined as the process of ensuring access to financial services and timely and adequate credit where needed by vulnerable groups such as weaker sections and low income groups at an affordable cost.

In a diverse country like India, financial inclusion is a critical part of the development process. Since independence, the combined efforts of successive governments, regulatory institutions, and the civil society have helped in increasing the financial-inclusion net in the country.

Thus, there exists both a great need and the potential to tap into the unbanked population and bring them into the financial net.

Expansion of financial services in Rural and Semi-Urban Areas

Steps to be Taken

For the success of financial inclusion in India, there has to be a multidimensional approach through which existing digital platforms, infrastructure, human resources, and policy frameworks are strengthened and new technological innovations should be promoted.

If adequate measures are taken to tide over the existing problems, financial inclusion has the potential to amplify the benefits of economic growth to the poor. 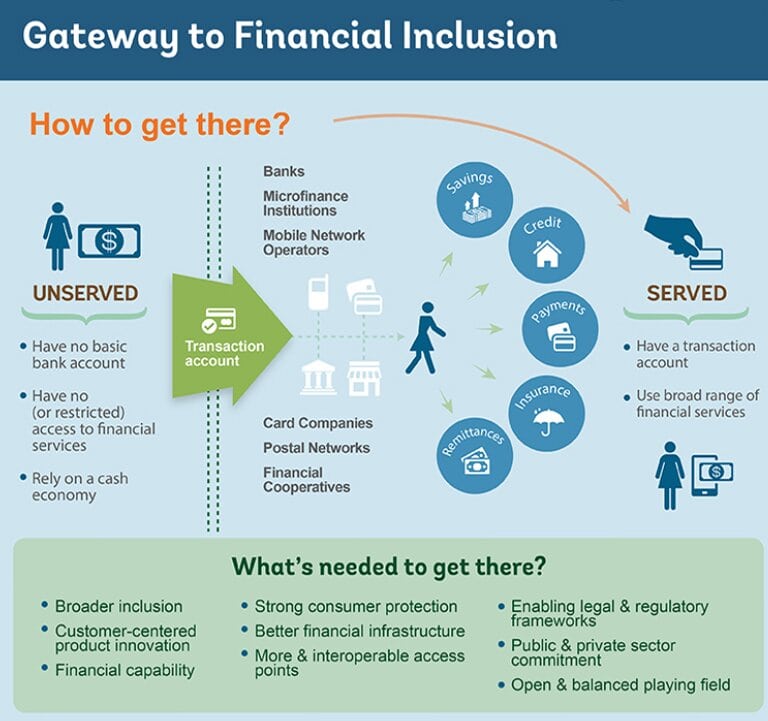 This editorial is based on “Toxic disaster” which was published in The Hindu on May 8th, 2020. Now watch this on our Youtube Channel.