This article is based on “UK’s EV push: India should take note and tie up with British partners” which was published in The Times of India on 20/11/2020. It talks about the impact of electric vehicle development in India.

Recently, the United Kingdom (UK) has decided to ban the sale of new petrol and diesel cars by 2030. Also, as part of its green agenda, the UK strives to establish the enabling infrastructure for electric vehicles (EVs).

Such a big move that could have a ripple effect on the green movement around the world. In India, the government is also keen on replacing fossil fuel-driven vehicles with EVs. In 2017 began by setting an ambitious target of 100% electric cars by 2030.

Operationalizing mass transition to electric mobility for a country of 1.3 billion people is not an easy feat. Thus, a strong common vision, an objective framework for comparing state policies and a platform for public-private collaboration are needed. 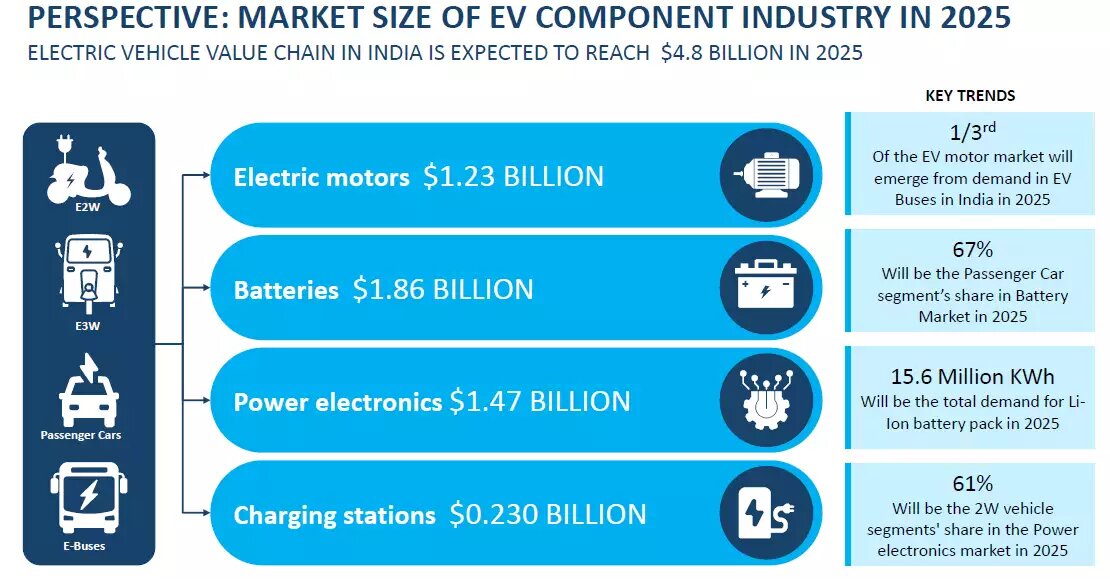 This editorial is based on “Justice can’t be selective” which was published in The Financial Express on November 19th, 2020. Now watch this on our Youtube channel.