This article is based on “Why India needs an updated cybersecurity strategy” which was published in The financial Express on 24/06/2020. It talks about the need for India to develop a comprehensive cybersecurity framework.

Recently, the cyber security attack on Australia’s communication system has brought the governance to a stand still. In India, too, cyber attacks have been occurring with increasing frequency. For example, leak of personal information of 3.2 million debit cards in 2016 and the Data Theft At Zomato (2017), Wannacry Ransomware (2017), PETYA Ransomware (2017) etc.

Further, Cyber security has become an integral aspect of national security. Moreover, its area of influence extends far beyond military domains to cover all aspects of a nation’s governance, economy and welfare.

Although India was one of the few countries to launch a cybersecurity policy in 2013, not much has transpired in terms of a coordinated cyber approach. Thus, there is a need for a comprehensive cyber security policy in India.

Given the future of technology under Industrial Revolution 4.0, India requires a strong cybersecurity framework based on the 4D principles i.e. Deter, Detect, Destroy and Document so that it can subverse all attempts towards any cyber challenges. 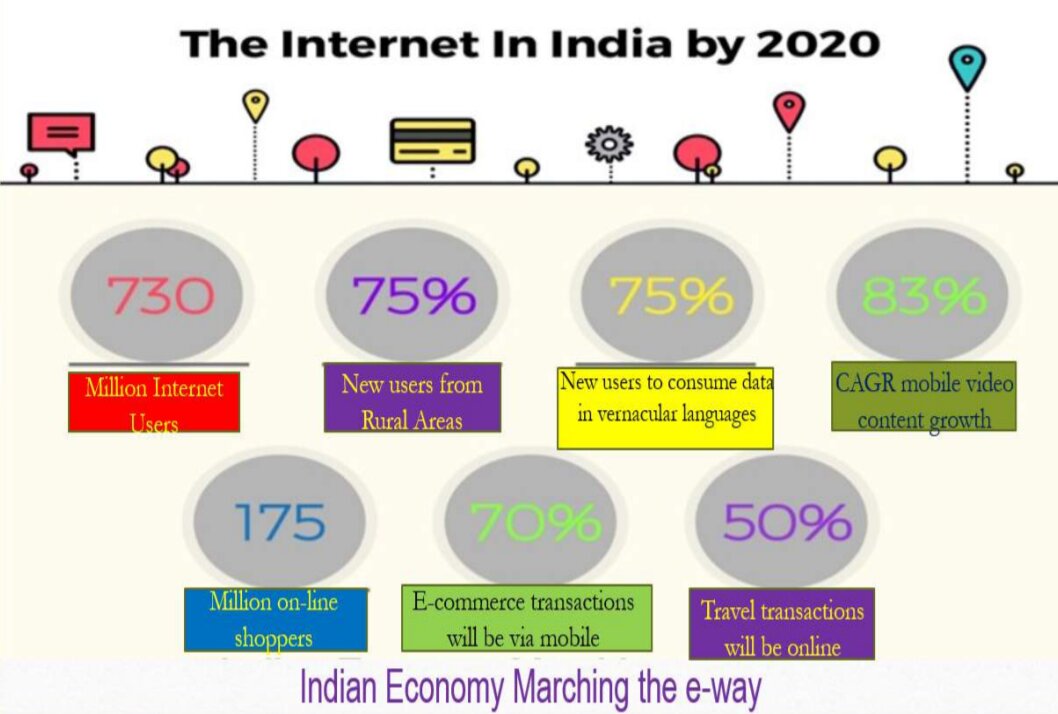 This editorial is based on “Undesirable acquittal” which was published in The Hindu on June 24th, 2020. Now watch on our Youtube channel.