Dance historian Dr. Sunil Kothari has recently been bestowed with the Madhabdev Award by the Government of Assam for popularising Sattriya dance. 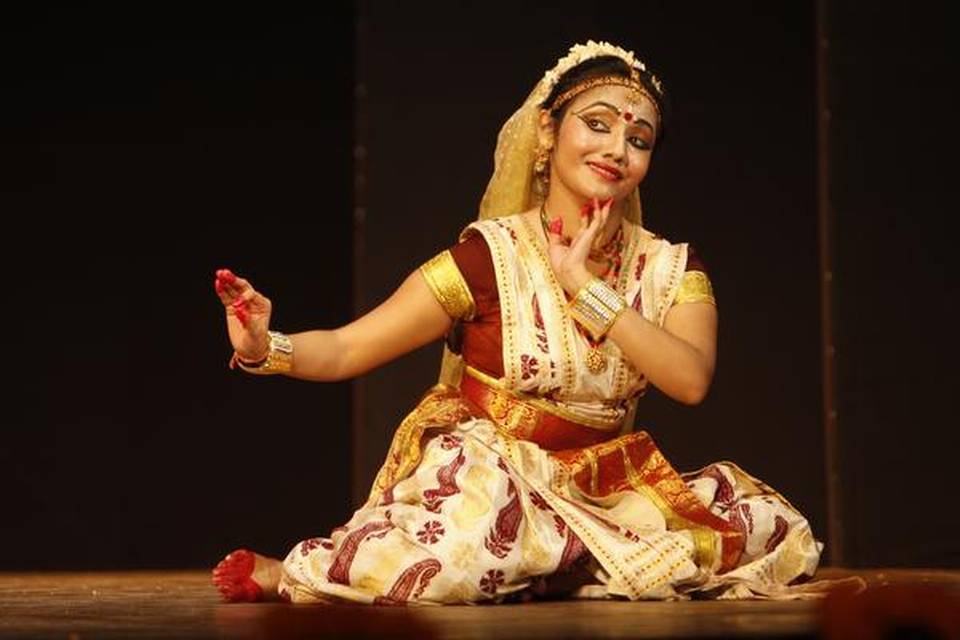