The Union Ministry of Environment, Forest and Climate Change (MoEF&CC) agreed to a request by the Ministry of Mines (MoM), seeking that clearances to private companies for mining beach sand minerals(rare earth minerals) be stopped.

What are rare earth minerals? 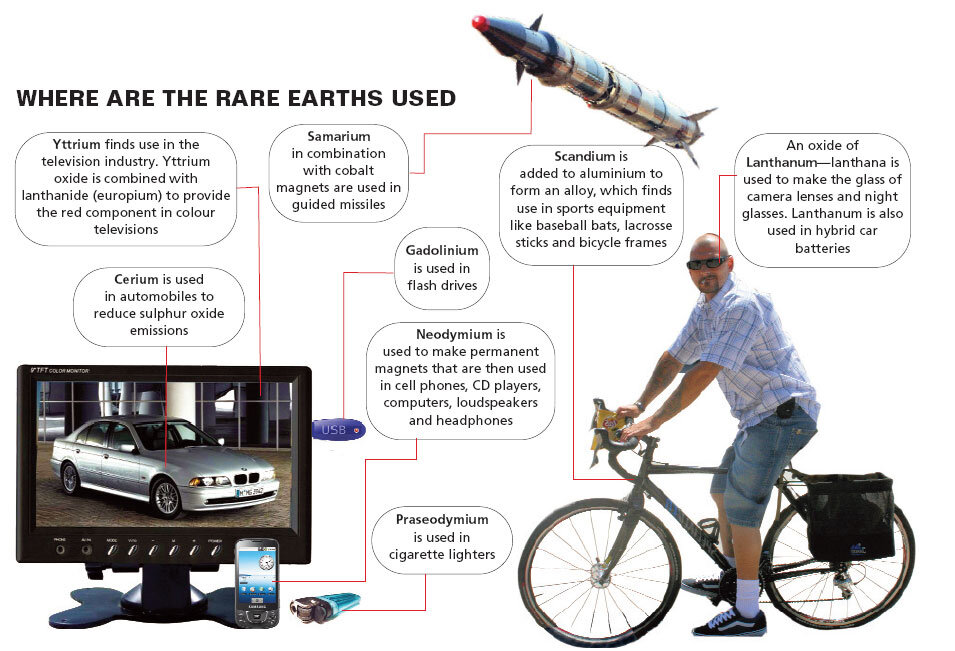 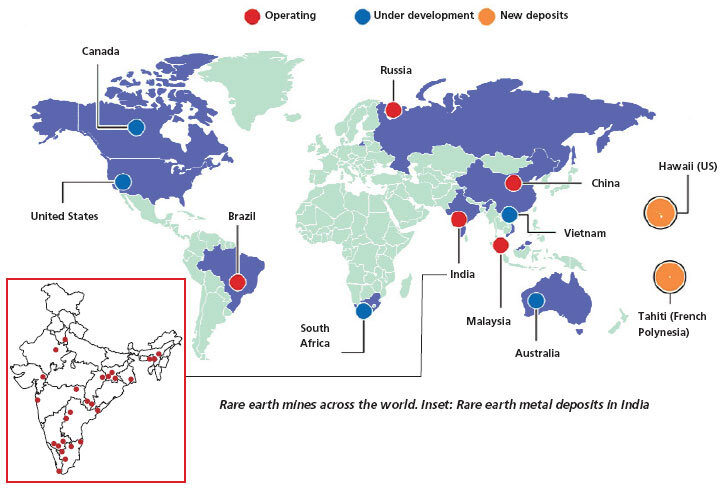 How is the mining industry regulated?