Recently, while addressing the United Nations General Assembly, the Prime Minister made an important historical point that India is not just the world’s largest democracy, but also the Mother of Democracy. 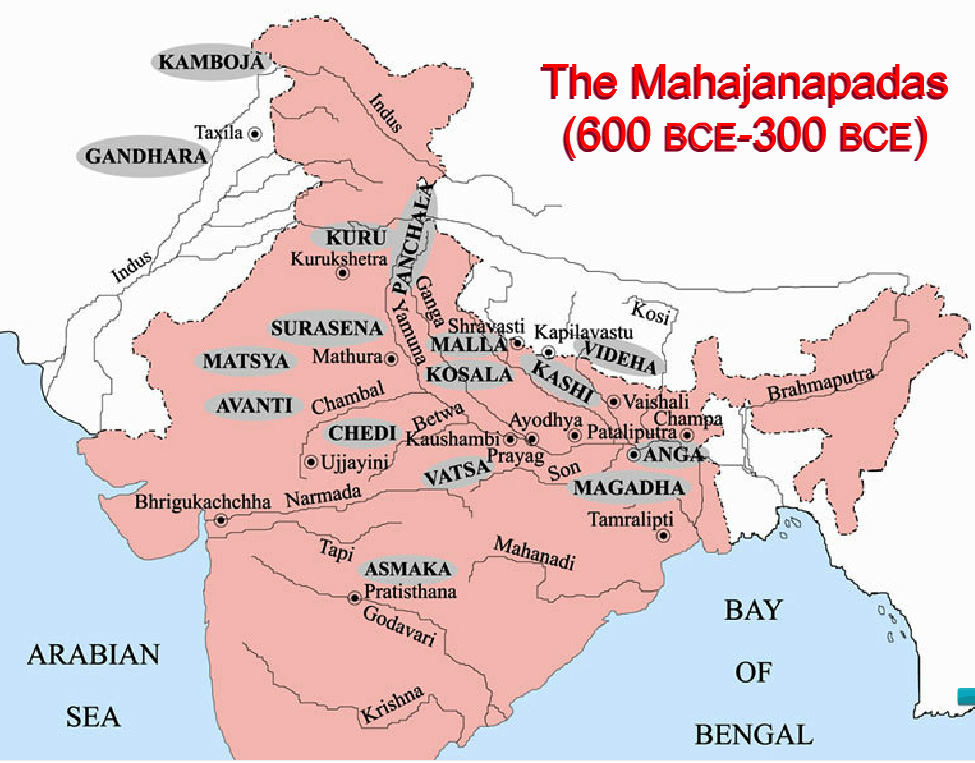