The detailed project report for a National Mission on Quantum Technology and Applications (NMQTA) has been drawn out and finalised. 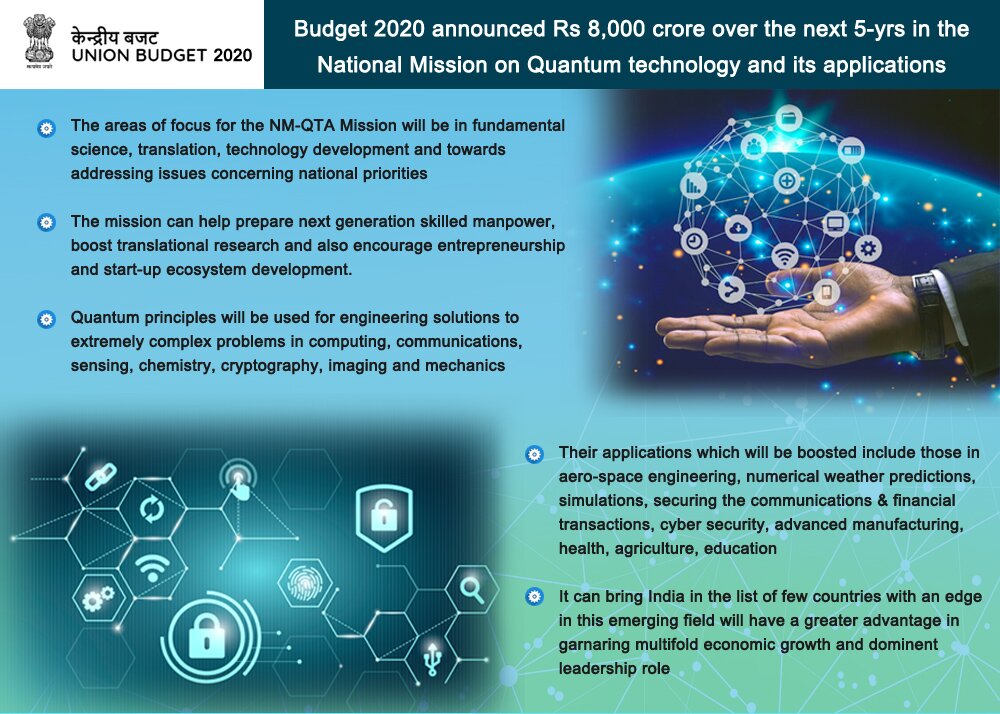 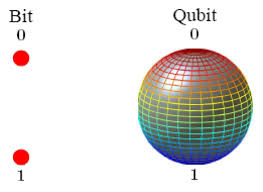