Scientists from Delhi University and the Wildlife Institute of India, in collaboration with researchers from Indonesia and the US, have discovered a new species of ‘paddy frog’ from Northeast India, specifically from Assam. 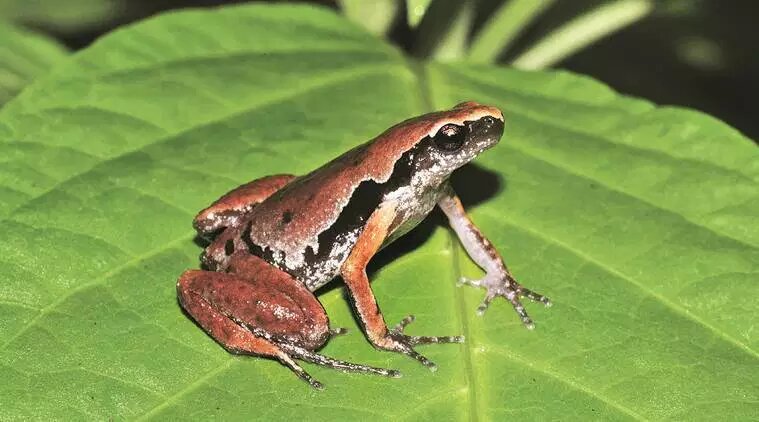 How Micryletta aishani is different from other Frog species?