Researchers have found that the Purple frog (Nasikabatrachus sahyadrensis), lives almost its entire life in underground tunnels, comes out to the surface for a single day in a year to breed and lays its eggs, and returns to the earth’s deepest layers. 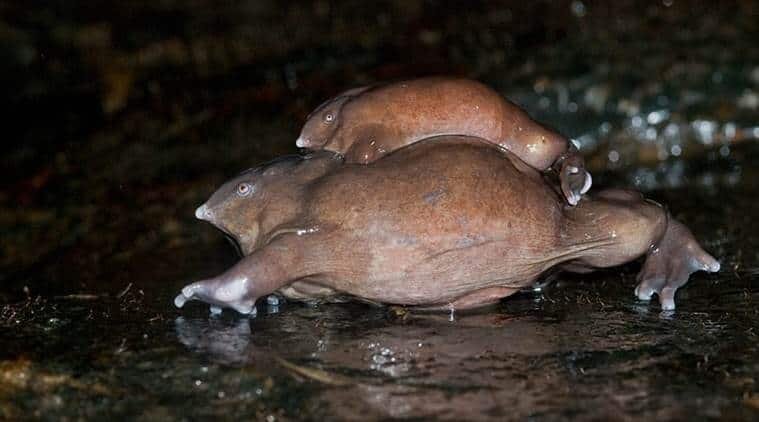 Efforts are made to pronounce the Purple frog as an 'umbrella species' much like the tiger so that the habitat as well as other species, living in the same diversity, can be indirectly protected.