India and Pakistan have signed an agreement to operationalise the Kartarpur corridor. The agreement is valid initially for five years. 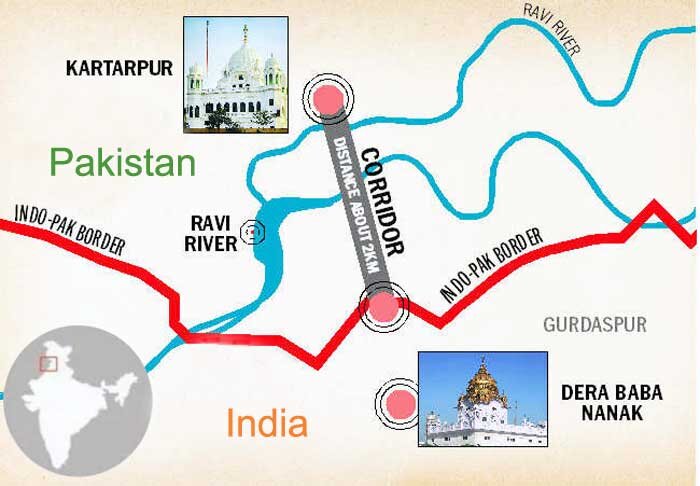