The fifth annual International Yoga Day will be observed on June 21. 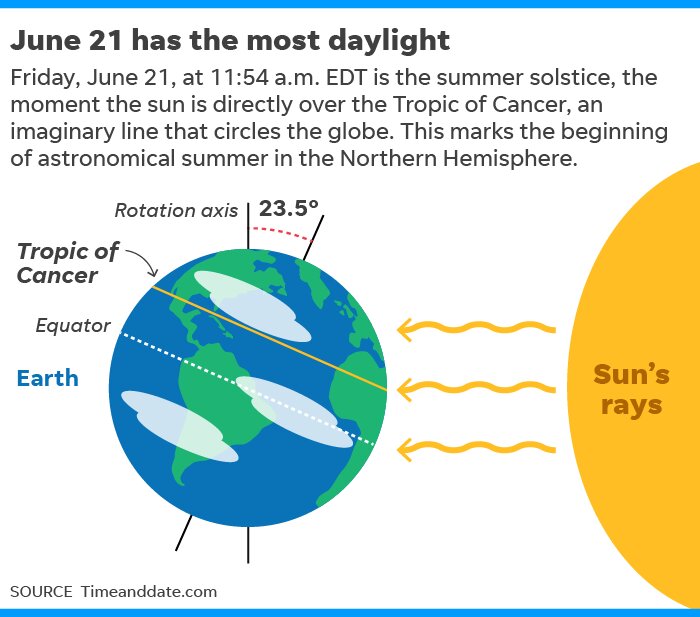