Kerala government will impose an additional cess of 1% on goods and services with GST slab above 5% from June 1. 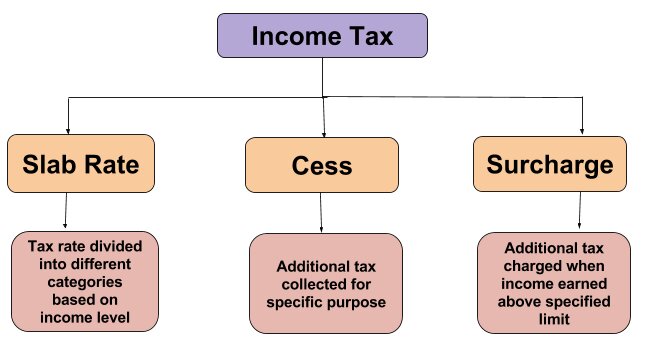 The 'Social and Labor Convergence Programme (SLCP)', an initiative to have a standard-neutral, converged assessment framework for the textile and clothing industry.

On 28 May, The Birth Anniversary of Veer Savarkar, PM of India paid Tribute to the Freedom fighter,Veer Damodar Savarkar.

According to a forecast by the System of Air Quality and Weather Forecasting and Research (SAFAR), with rising temperatures, surface ozone pollution is expected to increase in Delhi in the next three days.