The Supreme Court (SC) recently vacated a stay, put by the Delhi High Court, on the retrospective applicability of Black Money (Undisclosed Foreign Income and Assets) and Imposition of Tax Act, 2015.

Recently, cases of infection due to West Nile Virus have been reported in Malappuram and Kozhikode districts of Kerala which left the State Health Department with the twin problems of underreporting and identification of the source of West nile fever in the region. 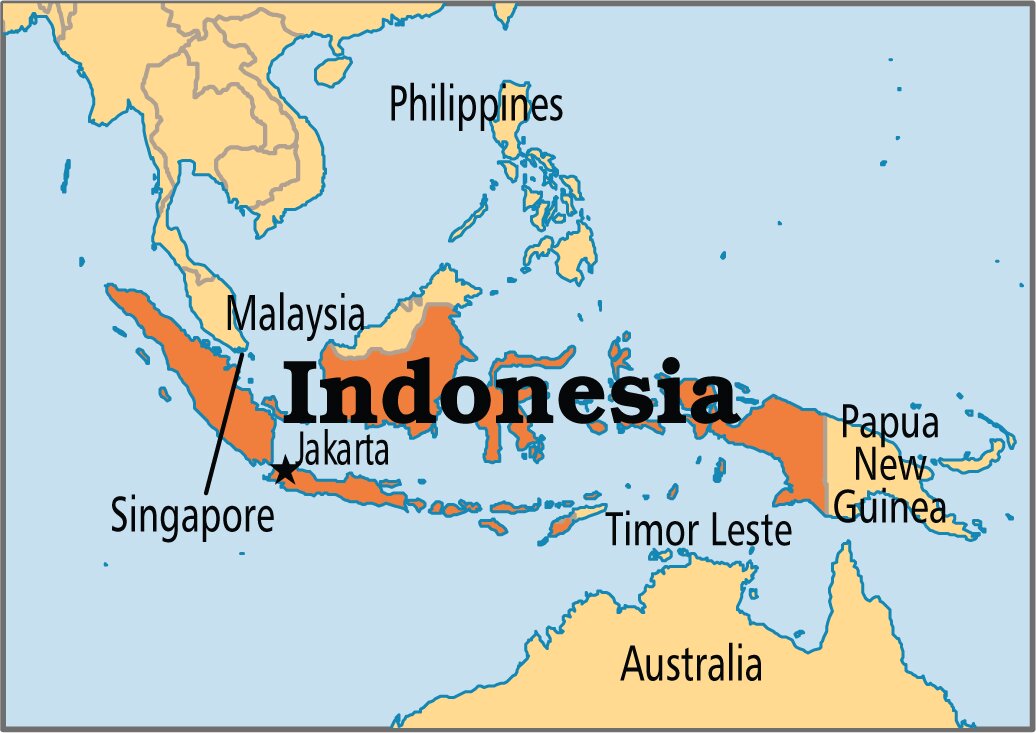