Kappaphycus alvarezii, an invasive seaweed which smothers and kills coral reefs, has spread its wings to coral reef areas in Valai island in the Gulf of Mannar (GoM) and is set to invade new coral colonies in the Marine National Park. 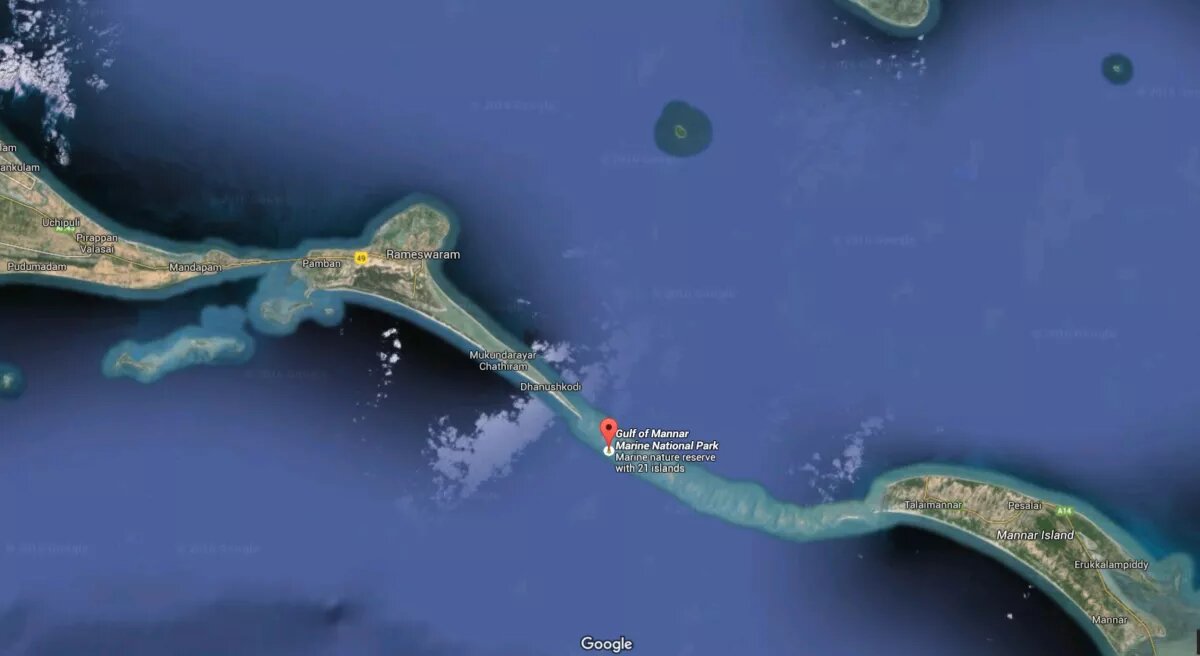 Research carried out in Western Africa has revealed that, a fungus genetically modified to produce spider toxin can kill over 99% of the mosquitoes that spread malaria in just a month and a half.

The Union Cabinet has approved the extension of the Pradhan Mantri Kisan Samman Nidhi (PM-KISAN).

The Union Cabinet, has approved a new Central Sector Scheme, that will provide pension cover to farmers.

Synergy between schemes, prosperity for farmers: