The National Monuments Authority (NMA) has given the go-ahead for the development of 54 row houses in the regulated zone of the 500-year-old Golconda Fort and Qutb Shahi Tombs Complex in Hyderabad (Telangana), with the caveat that colour scheme should match with that of the monuments.

Government agencies and citizens need to work together to retain the heritage character of the two sites.

The Ancient Monuments and Archaeological Sites and Remains AMASR (Amendment and Validation) Act, 2010 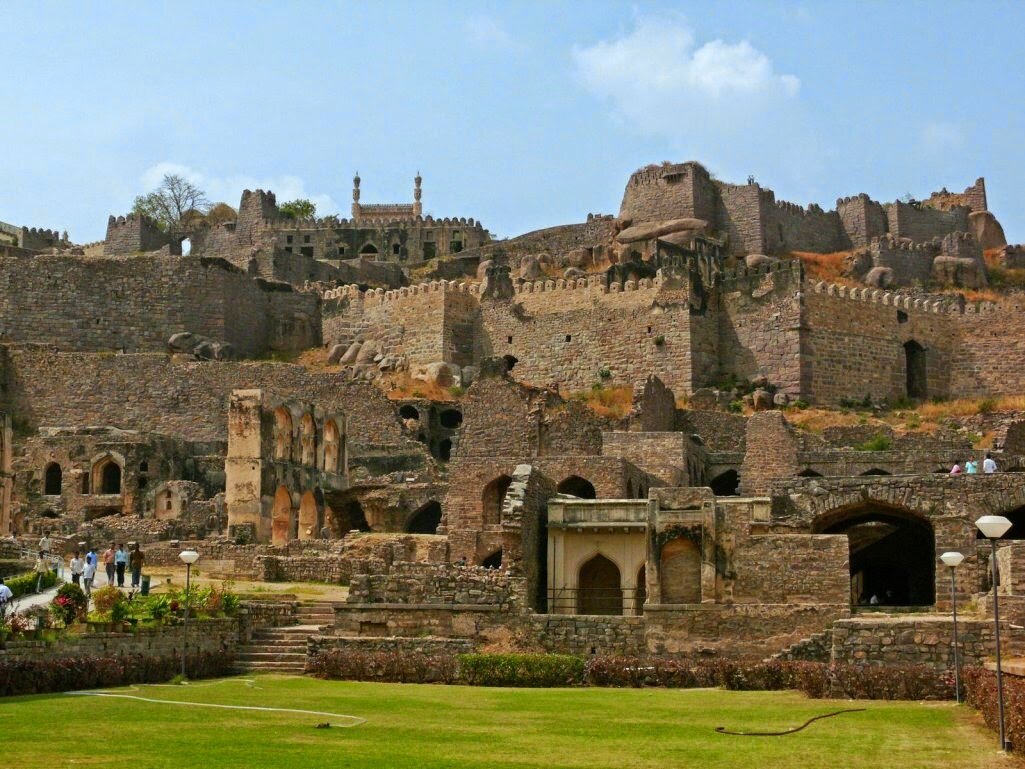 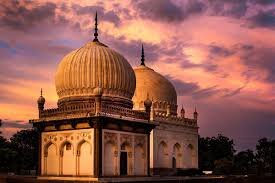