Recently, researchers at the Lawrence Livermore National Laboratory (which operates the National Ignition Facility in California, US) appeared to have demonstrated “fusion ignition” for the first time. 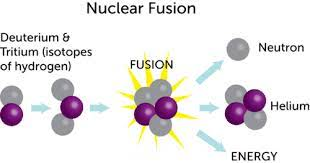