Recently, a Comptroller and Auditor General of India (CAG) report on preparedness and response to floods was presented in the Kerala assembly. 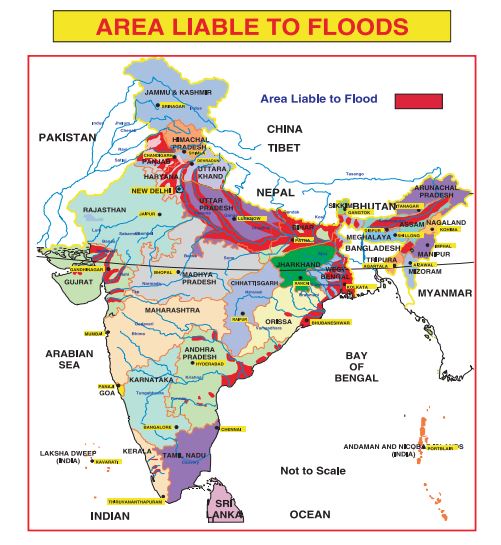