Karnataka, Maharashtra and Madhya Pradesh rank high in the conservation of the endangered Dhole in India, according to a new study. 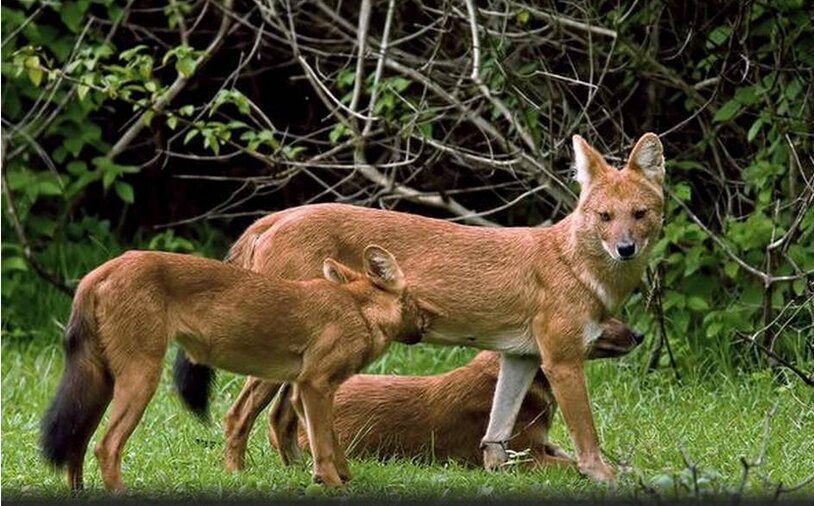