Recently, the Finance Minister of India and her US counterpart met for the eighth ministerial meeting of the U.S.-India Economic and Financial partnership. 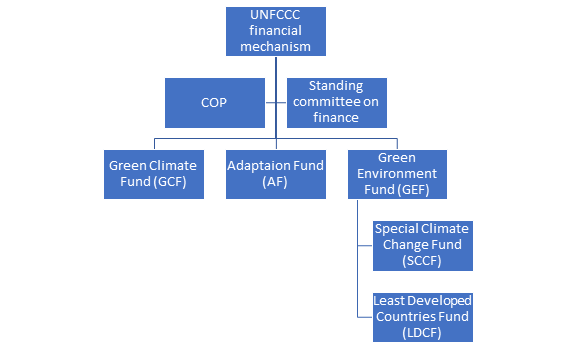