Asteroid researchers with a view to establishing a planetary defence mechanism against huge asteroid will gather in Italy to discuss the progress of Asteroid Impact Deflection Assessment (AIDA). 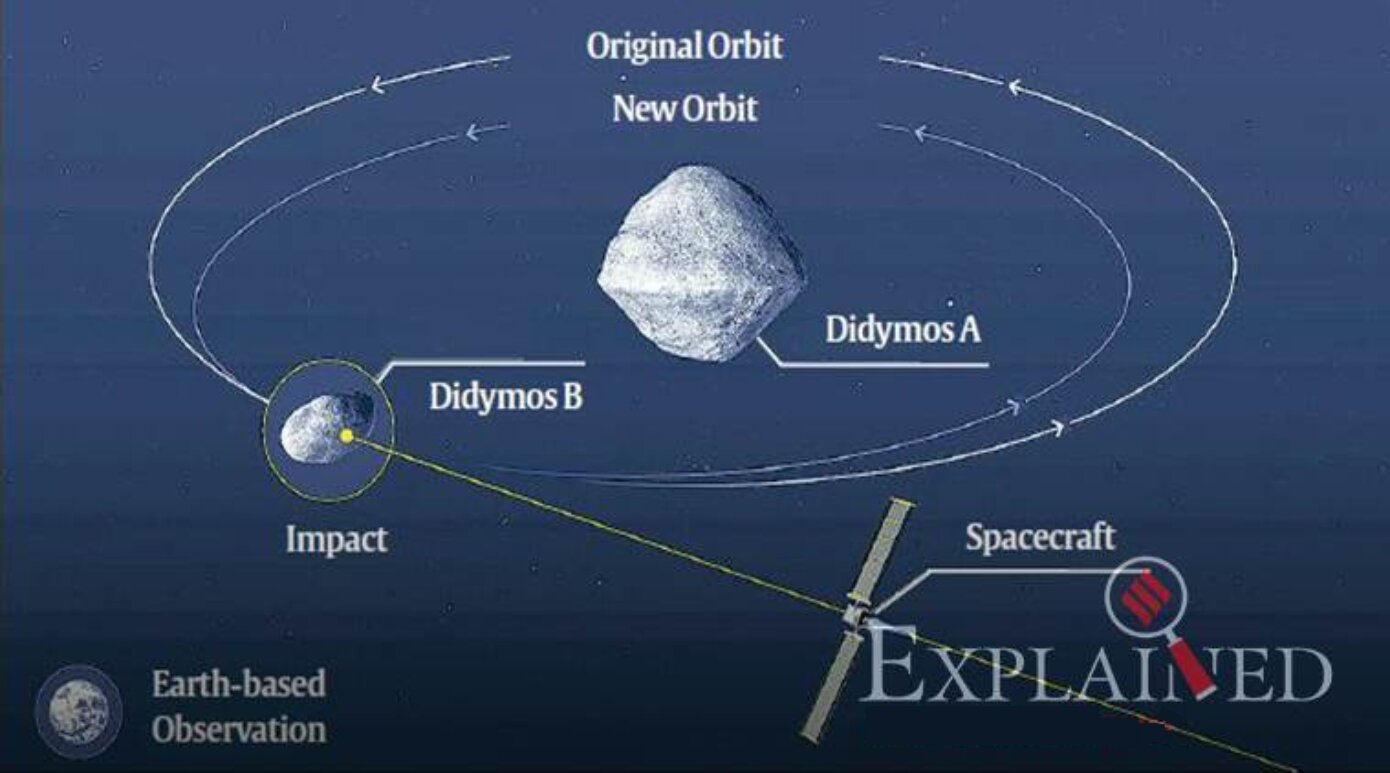