Recently, the National Aeronautics and Space Administration (NASA) has ruled out the possibility of the dreaded asteroid Apophis causing any damage to the Earth for the next 100 years. 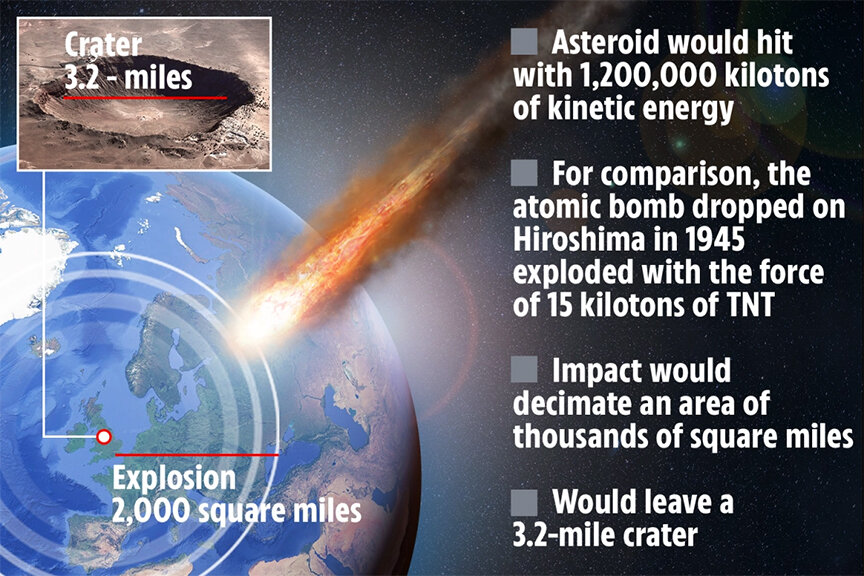 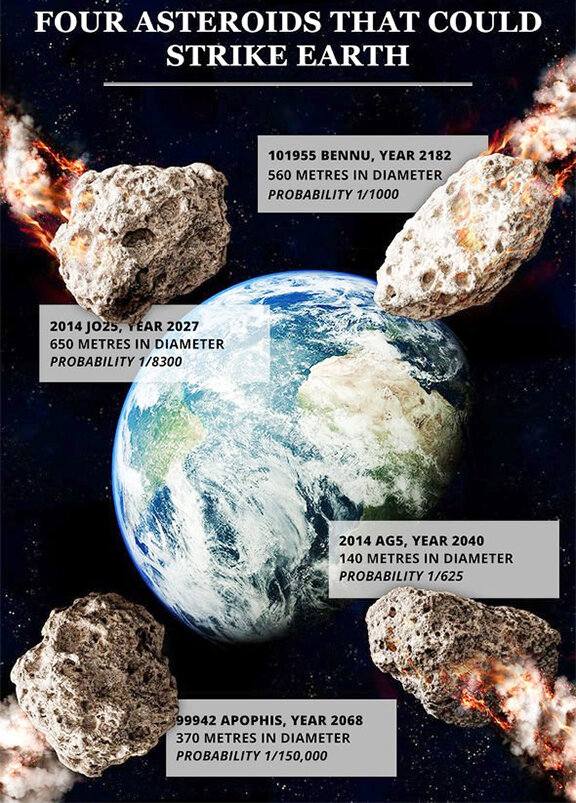