Recently, on the 30th anniversary of the economic liberalisation reforms, former Prime Minister of India, Manmohan Singh, raised concerns over the macro-economic stability of the country. 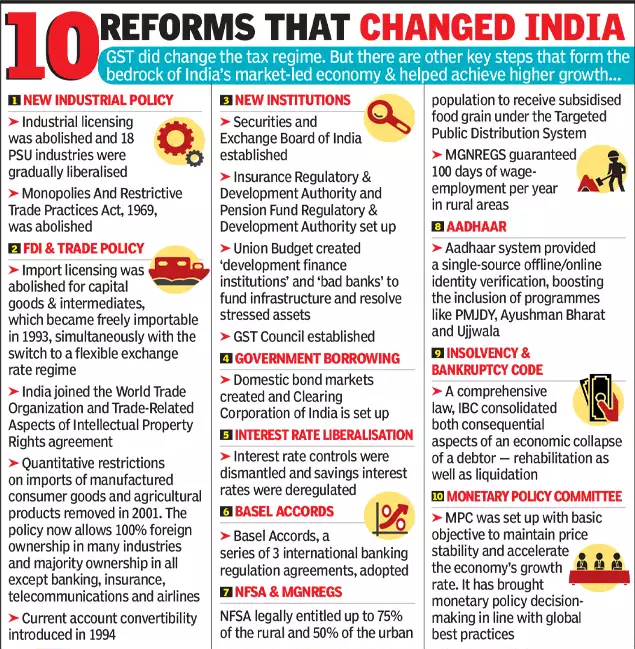 The 1991 reforms helped the economy stave off a crisis and then bloom. It is time to outline a credible new reform agenda that will not just bring GDP back to pre-crisis levels, but also ensure growth rates higher than it had when it entered the pandemic.