For Mains: Significance of Aircraft Carriers for Internal Security.

Recently, the Indigenous Aircraft Carrier (IAC) 1, which will be called INS Vikrant once it enters service with the Indian Navy, began another set of sea trials. 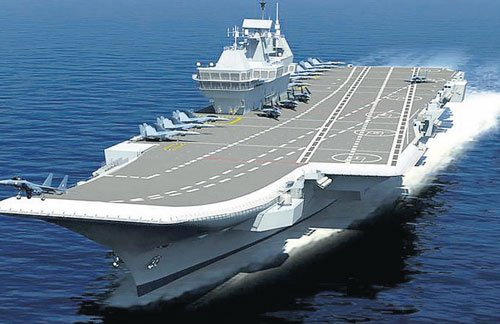