Facebook has announced the launch of a cryptocurrency called Libra by 2020. While this signals facebook’s plans to expand into the global digital currency market, it has also raised privacy concerns. 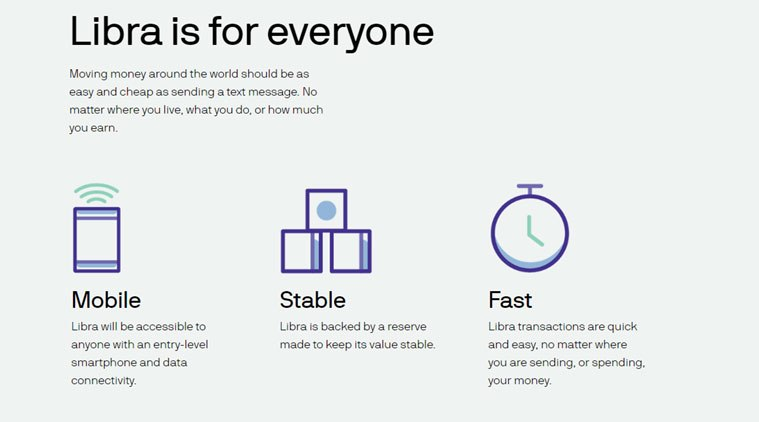 How can users buy Libra?

Cambridge Analytica (political consulting firm) had harvested the personal data of millions of people's facebook profiles without their consent and used it for political advertising purposes.