On August 18, 2022, Haryana Chief Minister Manohar Lal Khattar gave his approval for sending the preliminary report prepared by the Haryana Irrigation and Water Resources Department regarding ambitious Hathnikund Dam project to the Central Water Commission. Apart from the Water Commission, this report will also be sent to the five states. 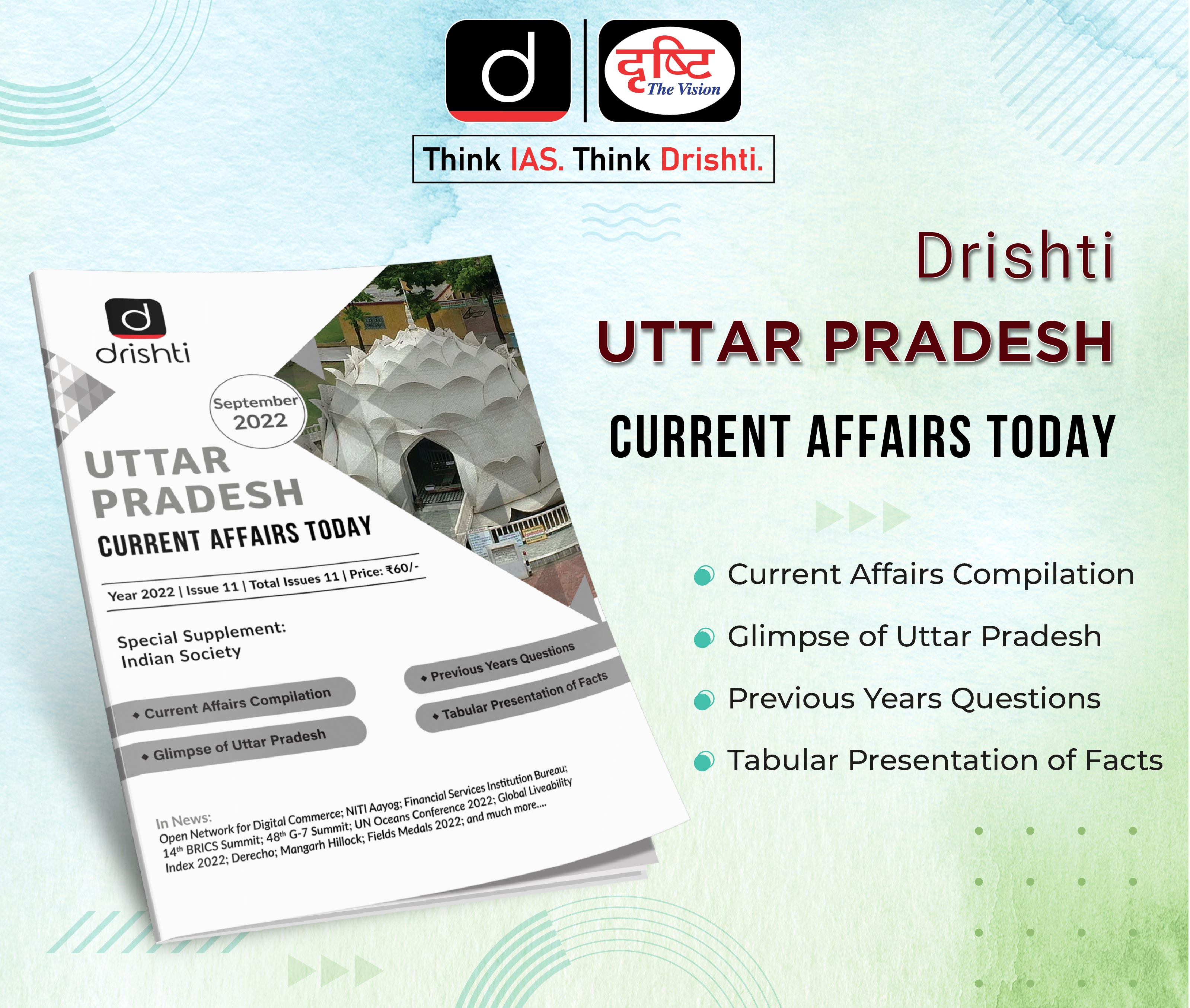 Air Service for Gauchar and Chinyalisaur

Rajasthan Ranks Third in the Country in Dealing with IED

Construction of Reservoirs on the Sei and Sabarmati River

International Agriculture Research Center will be Established in Gorakhpur University