The Vice President of India has virtually launched “Not Many, But One”, an English translation of poems of Sree Narayana Gurudev. 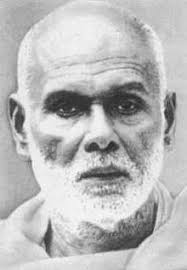