A newly discovered hat with DNA evidence proving it belonged to Napoleon Bonaparte has gone on display at an auction house in Hong Kong. 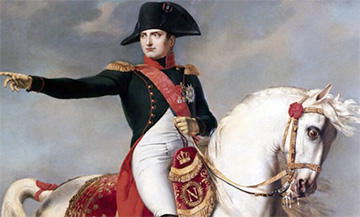