Recently, the State Department of Archaeology, Chennai has identified 250 cairn-circles from the Kodumanal excavation site in Erode district of Tamilnadu. 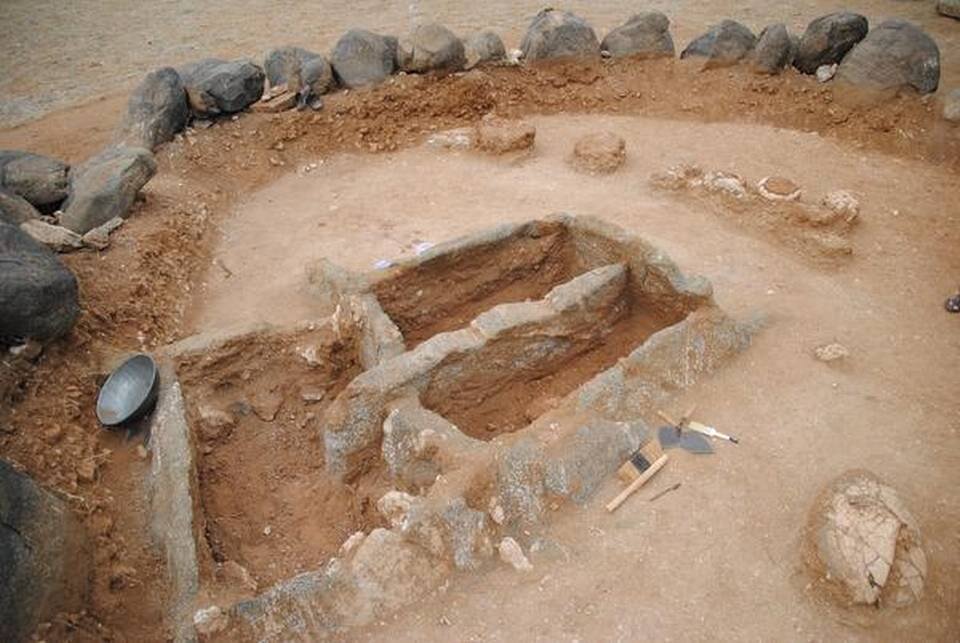