The Prime Minister has paid tribute to the great social reformer, philosopher and writer Mahatma Jyotirao Phule on his birth anniversary (11th April). He is also known as Jyotiba Phule. 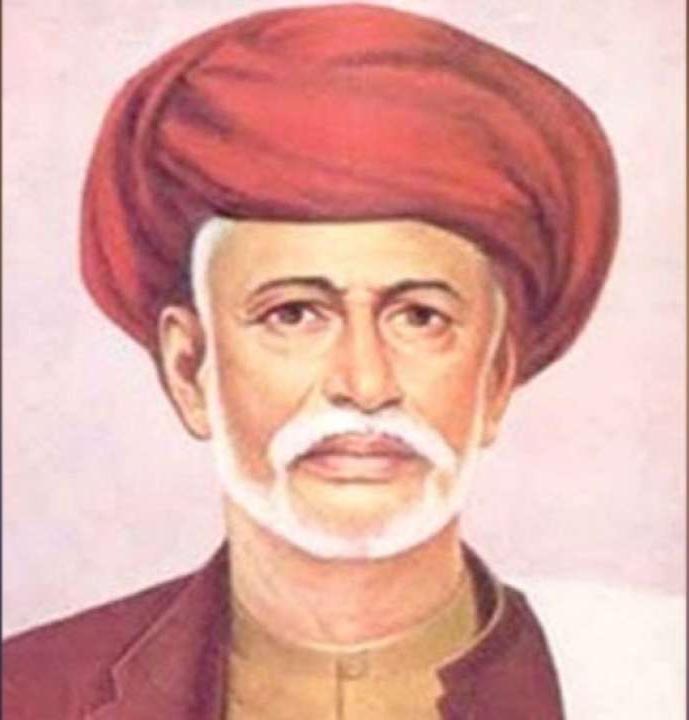 Who was Jyotirao Phule?