Recently, the liberation of Goa became a controversial topic during the political campaign in the election of Goa. 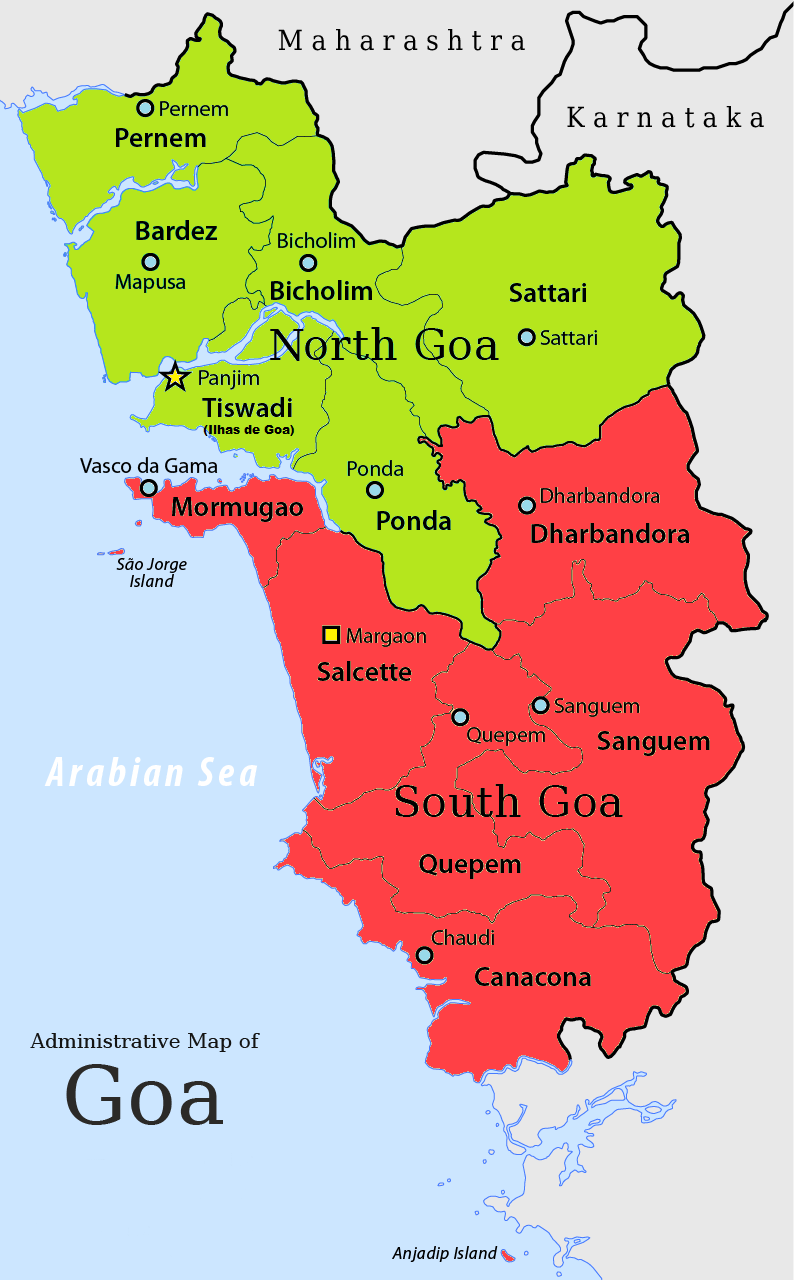 What is the Timeline of Integration of Goa into the Indian Union?

What is the History of Goa’s Freedom Movement?

What are the Salient Features of Goa’s Geography?