Recently the Cyclone Idai has hit the port city of Beira in Mozambique. 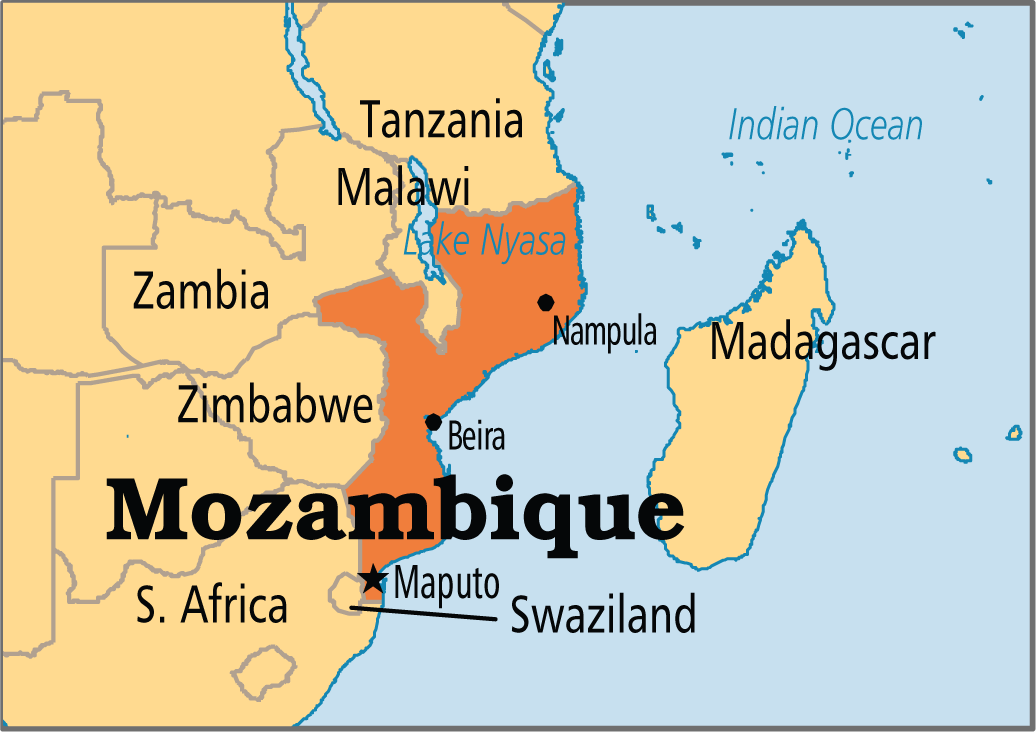