The government has decided to merge the National Sample Survey Office (NSSO) with the Central Statistics Office (CSO) under the Ministry of Statistics and Programme Implementation (MoSPI). The order dated 23rd May 2019 has cleared formation of an overarching body - National Statistical Office (NSO) through the merger of the NSSO and the CSO. 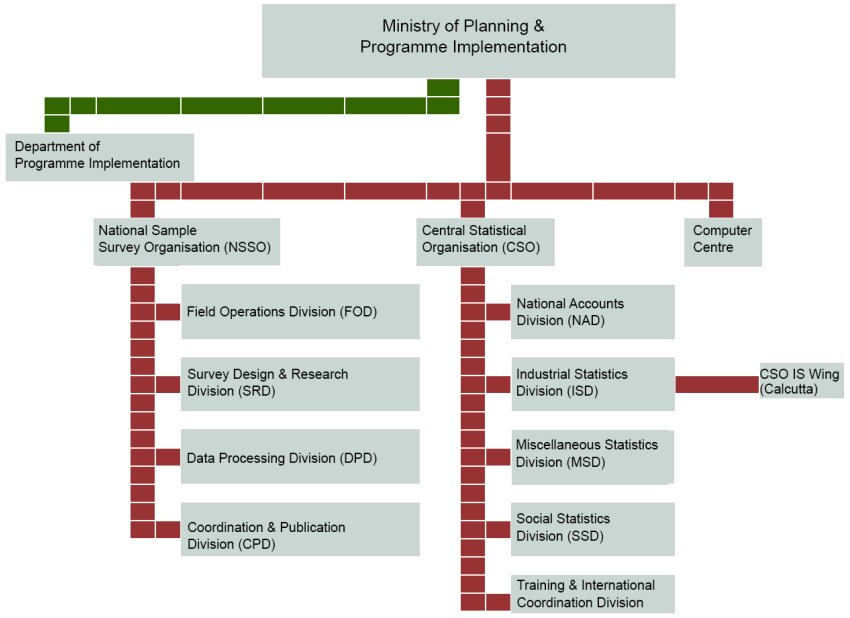 Issues in the present structure