Recently, a massive explosion took place in Beirut, capital of Lebanon, which left more than hundred people dead and more than 4,000 injured, according to the reports until now.

Impact of the Blast 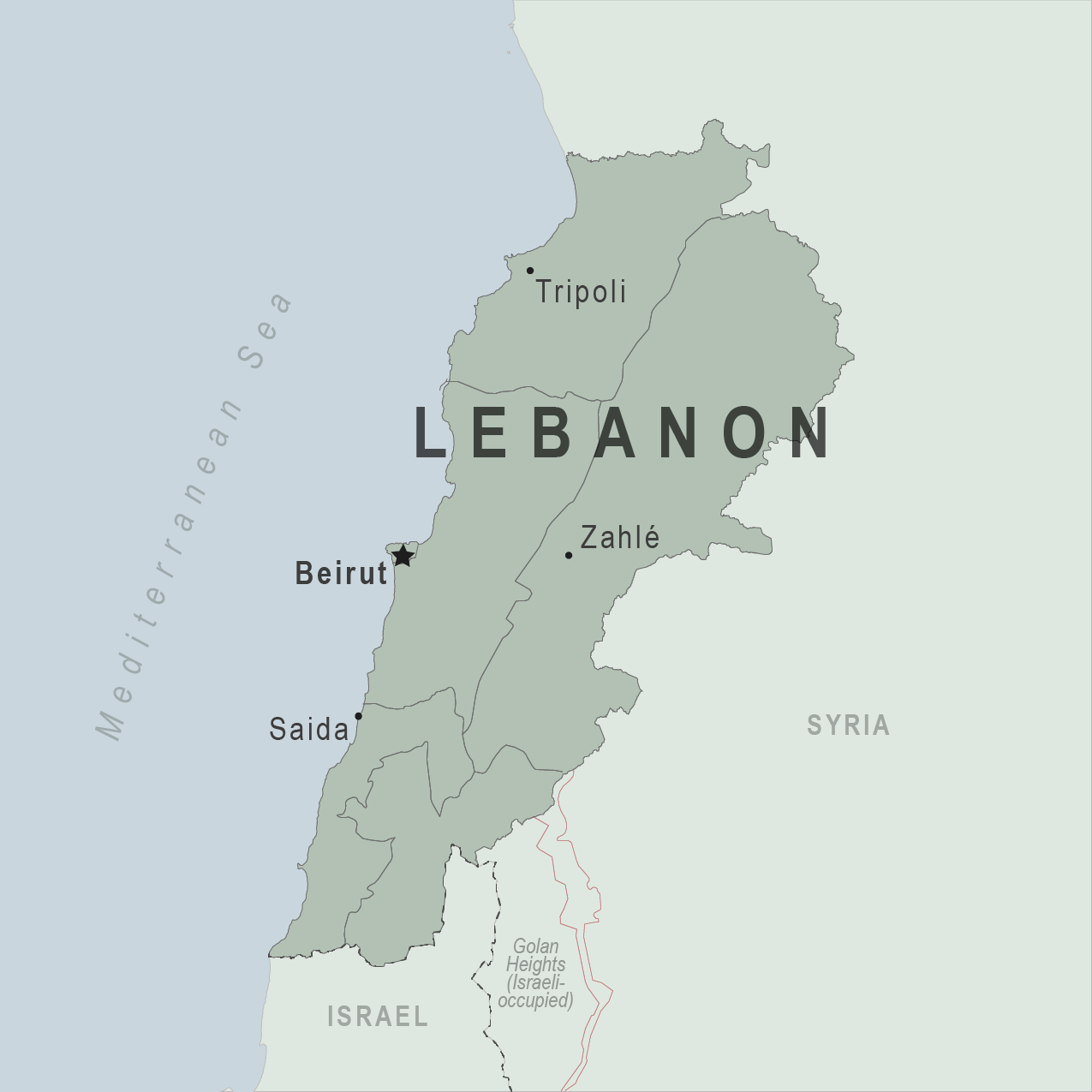 Recently, China has called India’s move in Jammu and Kashmir (J&K) “illegal and invalid” and raised the issue at the United Nations Security Council (UNSC) in New York (USA).

Recently, the Union Minister of Agriculture & Farmers’ Welfare launched the two initiatives of the National Cooperative Development Corporation (NCDC) - Sahakar Cooptube NCDC Channel and Guidance Videos on ‘Formation and Registration of A Cooperative’.

Recently, three organisations representing the Bru community have rejected the sites proposed for their resettlement by the Joint Movement Committee (JMC).

The state government must ensure that the quadrilateral agreement is enforced in letter and spirit. However, the same agreement which provides for resettlement of Bru refugees in Tripura must also be implemented keeping in mind the interests of non-Brus, so that no conflict emerges between the Bru and non-Bru communities.

Recently, the President of the USA has signed an executive order barring federal agencies from hiring H-1B visa holders and other foreign workers in place of USA citizens or green card holders.

Only 30% students in government schools of Madhya Pradesh (MP) have been regularly reached through the Hamara Ghar, Humara Vidyalaya programme.

Farmers in West Bengal are experimenting with the pokkali variety of rice to tide over a crisis-like situation created by severe seawater incursion into paddy fields in the Sundarbans (owing to Cyclone Amphan).

According to the India Meteorological Department (IMD) rainfall in the “second half of the monsoon” is likely to be 104% of the Long Period Average (LPA).