For Mains: Geographical Features and their Location, Environmental Pollution & Degradation, Himalayas and its significance

According to a recent study, water vapour exhibits a positive radiative effect at the Top of the Atmosphere (TOA), suggesting an increase in overall warming in the High Altitude Himalayas due to it.

What is Water Vapour?

What Does the Recent Research Say? 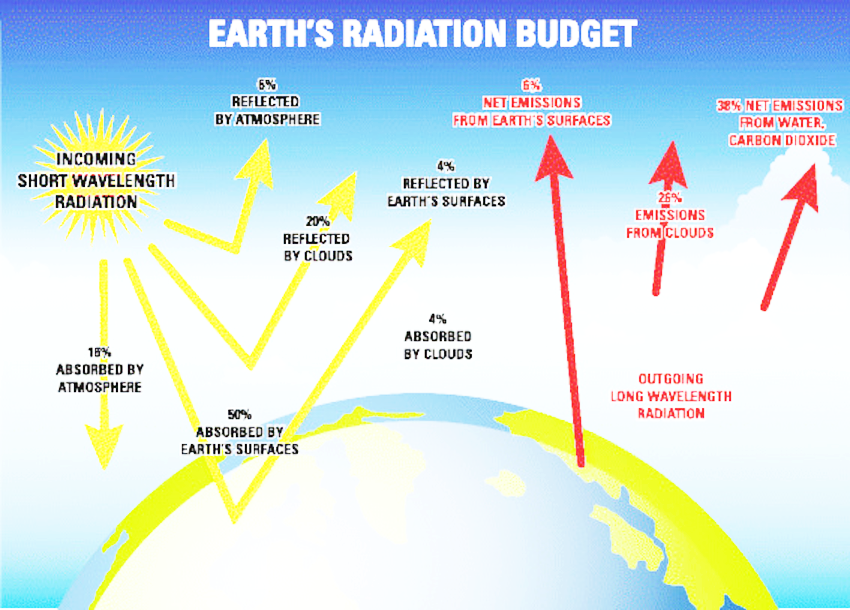 What is Precipitable Water Vapour?

Why are Such Studies Needed?

What are the Himalayas? 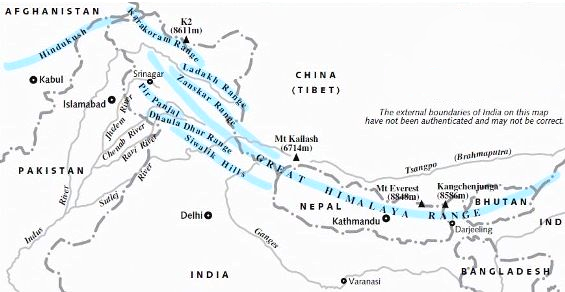