Recently, the National College for Policing and Law Enforcement (NCPLE) was inaugurated by India’s External Affairs Minister during his two day visit to Maldives. 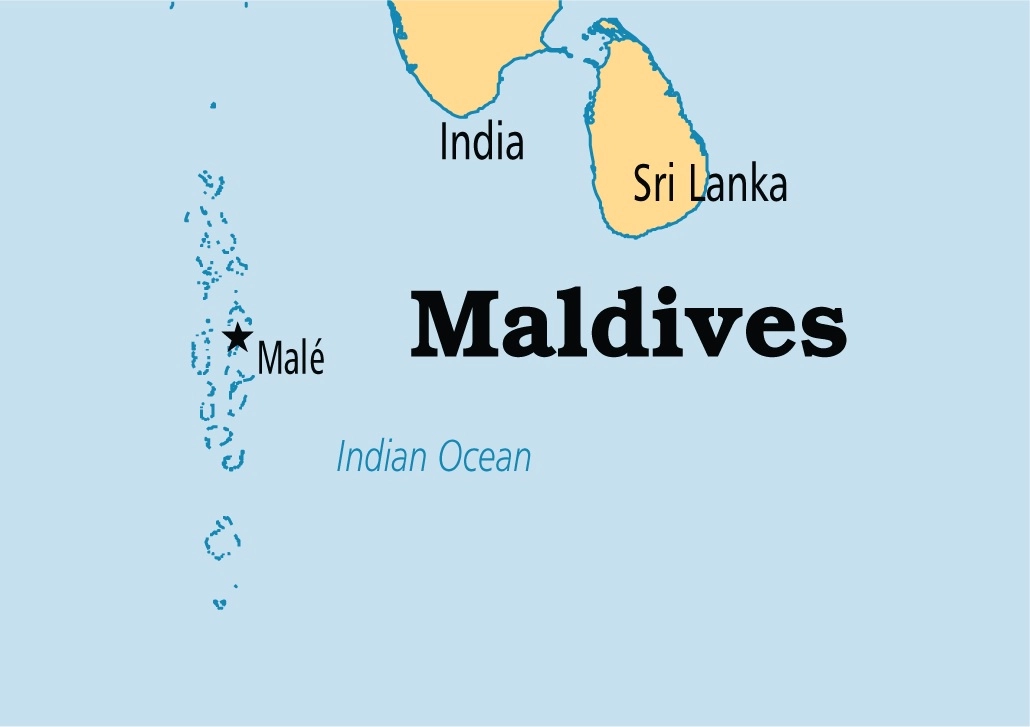 What is the Current State of India-Maldives Relations?

What are the Current Challenges in India-Maldives Relation?

Q. Which one of the following pairs of islands is separated from each other by the ‘Ten Degree Channel’? (2014)