Recently, a private member’s bill was introduced in the ongoing Winter Session of the Parliament to give all 22 languages mentioned in the Eighth Schedule of the Constitution the stature of national official languages.

What the Bill Proposes

India voted in favour of a cybercrime resolution led by Russia in a committee of the United Nations General Assembly. The resolution seeks to set up new cyber norms considered as counter alternative to the US backed Budapest Accord.

The Government of India is looking at concluding peace talks with the 23 Kuki and Zomi groups in Manipur.

The Union Minister for Commerce and Industry informed about the existent organic food regulatory system in the country during the winter parliamentary session (2019).

On November 23, the people of Bougainville (a small South Pacific island), will vote for a referendum to gain independence from Papua New Guinea. If the referendum is passed, Bougainville would become the world’s newest and possibly the smallest independent country.

The Government is planning to assign its different Ministries with the task of spreading awareness about Fundamental duties among people.

SAMEER App is one of the air pollution mitigation measures which provides hourly updates on the National Air Quality Index (AQI).

The winter-grade diesel was launched to address the problem of loss of fuel during extreme winter conditions.

The food regulator of India, Food Safety and Standards Authority of India (FSSAI), has issued a show cause notice on McDonald’s for belittling freshly cooked food and vegetables in its advertisements to promote fast food.

According to a study recently published in the journal Scientific Reports, the living root bridges (found in Meghalaya) can be considered as a reference point for future botanical architecture projects in urban contexts. 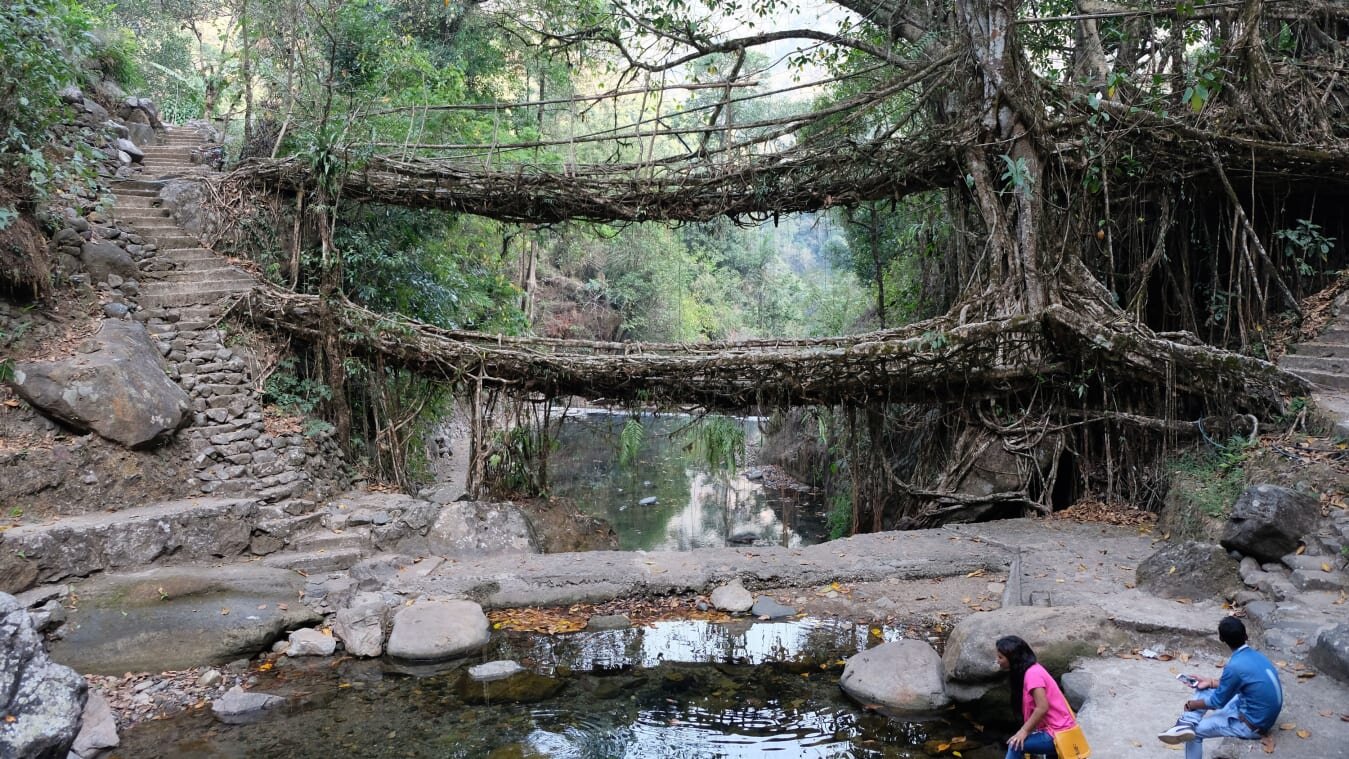 Need for a Pink Ball 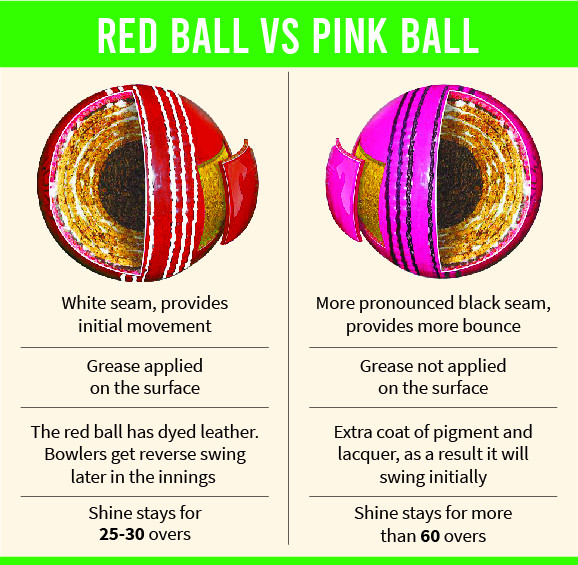